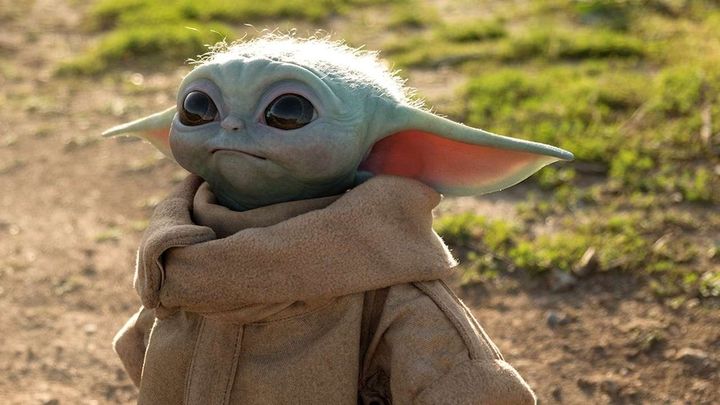 Are you waiting for the show or for Baby Yoda?

Disney informed from the very beginning that fans of The Mandalorian don't have to be afraid of possible delays, as the work on the set of the second season was finished before the pandemic. At the beginning of September this was only confirmed by announcing the premiere date of the first episode as October 30, 2020. Today, however, we have received a new trailer of the show.

The video does not reveal much of the plot itself, but it reminds us of how charming a duo form the main protagonist and Baby Yoda. And what to expect from the upcoming episodes? The work's showrunner, Jon Favreau, mentioned his plans to expand the universe and develop supporting characters. You can read the details in this article.