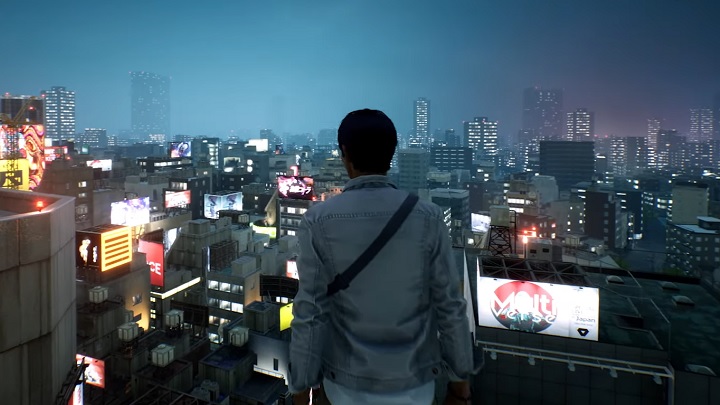 Without 99% of its population, Tokyo has become a real ghost town.

Bethesda Softworks and Tango Gameworks presented the first gameplay from Ghostwire: Tokyo, which is supervised by Shinji Mikami (father of the Resident Evil series). After the TPP The Evil Within, the devs decided to prepare a game, in which the action will be presented from the eyes of the main character. The gameplay, however, will consist of the elimination of beings not from this world with the help of equally paranormal powers of the protagonist. All this to explain the mystery of the disappearance of almost the entire population of the Japanese capital. The game will debut in 2021 and will be available on PlayStation 5, among other platforms.