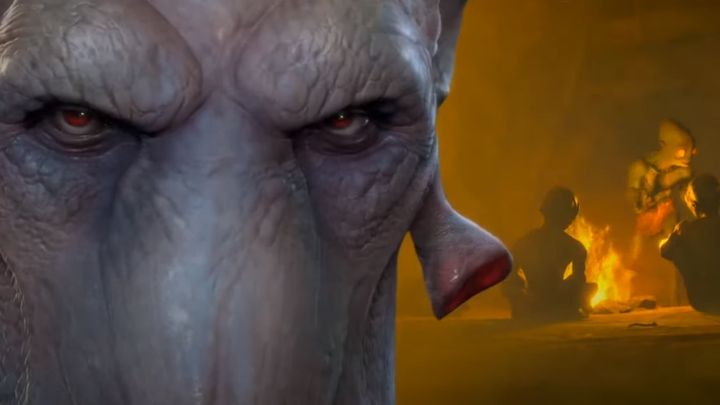 Oddworld: Soulstorm got a new trailer.

During the presentation of PS5 game lineup, developers from Oddworld Inhabitants presented a new trailer of Oddworld: Soulstorm - another installment of the well-known series of arcade adventure games, which was launched in 1997. The material lasts two minutes and contains extensive gameplay fragments. By the way, we also found out that apart from PCs, the game will launch on PS4 and PS5 (it will be a temporary exclusive - at least as far as consoles are concerned).