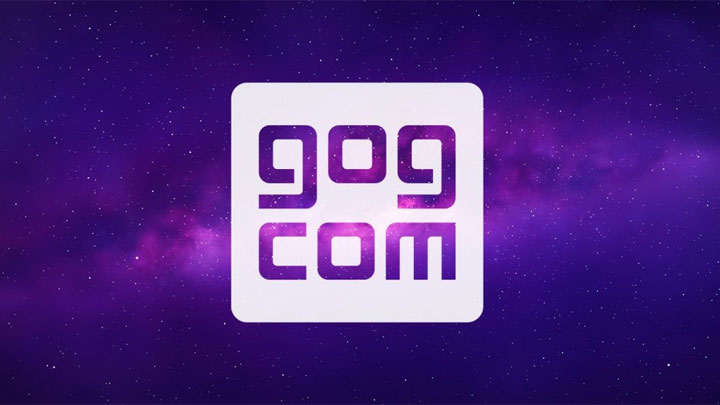 Increasing competition in digital distribution is becoming a problem for GOG.com.

We asked GOG.com and its owner, CD Projekt, to comment on the matter. We have not received an answer so far. When this changes, we will update the article.

Activision is not the only gaming company that has recently added to global unemployment. According to Kotaku's sources, the layoffs also occurred at GOG.com, the Polish digital distribution platform owned by CD Projekt. Twelve people were to say goodbye to their job.

According to one of the dismissed workers, the reason for such a decision are the financial problems of the website. While it remains profitable, recently there have been months when the website came close to be in the red. This, in turn, prompted GOG.com to reduce operating costs.

One of the reasons for the problems of the website seems to be the increasing pressure to reduce revenues. Until recently, the standard in the whole industry was that the store kept 30% of a game's price. However, the recently launched Epic Games Store takes 12%, while Discord Store only 10%.

This year's January was a very good month for the website, but the results for February look much worse so far. The company is currently in the process of reorganization, so the employees expected some job cuts and were only surprised by the scale of layoffs.

By the way, we learned that Gwent: The Witcher Card Game turned out to be a financial disappointment. What's more, last year's edition of the RPG Thronebreaker: The Witcher Tales launched only on GOG.com, but poor sales results meant that the production had to be quickly released on Steam as well.

No Exclusive Cyberpunk 2077 Sales, Not Even on GoG.