Capcom announced (via Bloody Disgusting) that the the total sales of the Resident Evil franchise have reached ninety million copies of various titles within nearly twenty-three years of its first release. In terms of popularity, the series can, therefore, boast the first place among those that can be found in the portfolio of the Japanese publisher. 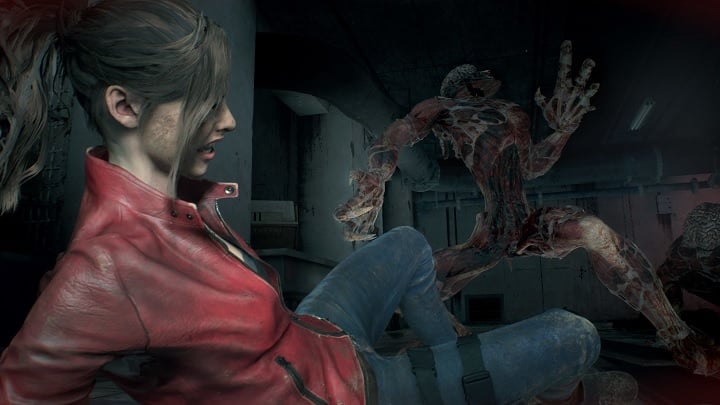 The popularity of the Resident Evil series proves that shooting zombies is here to stay.

Let's remind that the latest production from the franchise, Resident Evil 2, launched on January 25. The title met with a very warm reception from reviewers, also enjoying popularity among the players - within two days of its release more than one and a half million people have played in (currently there are more than ten million people playing it, as you can observe at this address). Developers from Capcom are striking iron while hot - the first free DLC for the title was released on February 15; Ghost Survivors expansion enables the players to check out three "what-if" scenarios.