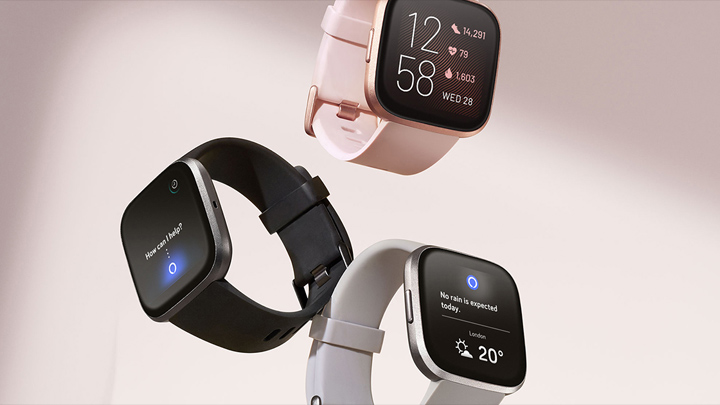 Fitbit smartphones, such as Versa 2, have difficulty competing with Apple and Samsung devices.

The rumors that have been circulating for some time were confirmed. Google has announced that it will acquire Fitbit, a popular manufacturer of physical activity tracking devices. The deal is $2.1 billion. This amount is not very high, because last year Fitbit earned 1.51 billion dollars.

The purchase is intended to strengthen the Wear OS operating system. It was designed with smartphones in mind and Google hasn't been very successful with it yet. Fitbit is one of the most recognizable brands in the fitness wristband industry, but so far the company has had great problems with breaking through in the more expensive segment of smartphones. The merger of the two companies therefore seems to be a natural step. 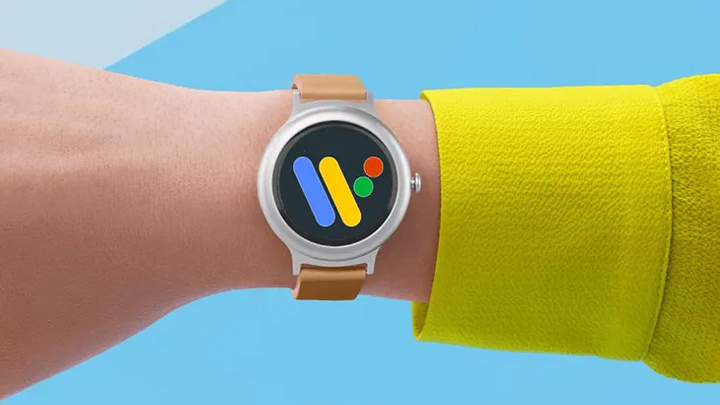 The purchase of Fitbit is intended to strengthen the Wear OS, which has not yet repeated the success of Android on smartphones.

Some Fitbit fans reacted nervously to the news of the takeover. This is because the company has a rich database about its users, obtained in the result of monitoring their weight, heart rate, sleep, and physical effort among other things. Google has tried to alleviate these concerns by promising that it will never sell the users personal information to anyone, and that the health and well-being data collected by Fitbit will not be used to personalize ads. It was also ensured that there were no plans to abandon support for the mobile iOS system.

Previous Google shopping did not always end well. The biggest failure was the acquisition of Motorola, for which 12.5 billion dollars was paid in 2012. The household appliances division was quickly sold off for $2.4 billion, and two years later the rest was taken over by Lenovo for $2.9 billion. Google has lost 7 billion dollars in the process. It remains to be hoped that in the case of Fitbit the transaction will be more successful.