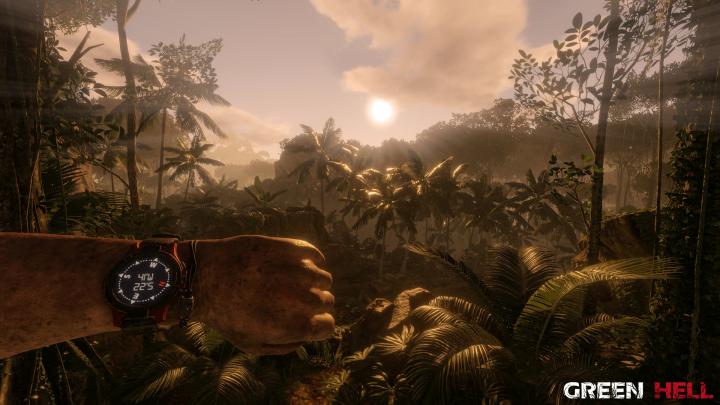 Polish studio Creepy Jar has reasons to be satisfied. Quite warmly received by critics and gamers, the survival game Green Hell also met financial expectations and since August 29, last year, when the early version launched on Steam, it has sold more than 300,000 copies. This matches the company's initial assessments. They were exceeded a month and a half after the official launch.

Moreover, as you can read from the company's report, Green Hell is on Steam wish lists of over 570,000 users, so with the right development and patching of the game, developers will certainly be able to count on even better sales results. They should also be improved by release on other hardware platforms. 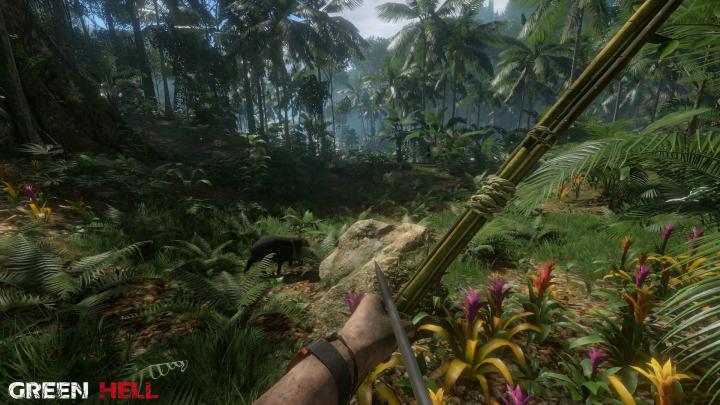 Green Hell is a representative of the survival genre.

In Green Hell, we play the role of a man who tries to survive in the Amazon rainforest. This is a classic survival game, so the gameplay focuses on finding food and learning more or less complex activities such as fishing, archery and building shelters that will help the player survive in difficult conditions. There is also a crafting system - an essential element of this genre.

Green Hell is currently available only on PC. However, the developers are planning to port the game to the current generation of consoles next year: Nintendo Switch, PlayStation 4 and Xbox One. The exact date of release of these editions is not known.

Battlefield 5 - First Teaser of War in the Pacific; Trailer Tomorrow