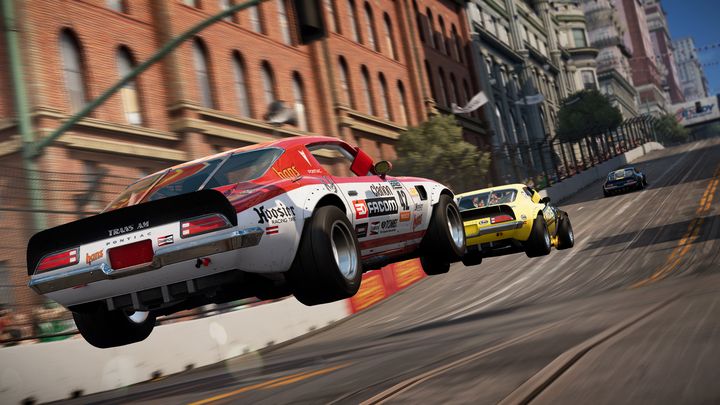 GRID requires players to have 100 GB of free HDD space.

Codemasters has published the hardware requirements of GRID, the next installment of a racing series originating in 2008, on Steam .

GRID will launch on October 11, 2019 on PC, Xbox One and PlayStation 4. In the game we will be able to drive a wide range of licensed cars belonging to several types and compete on racing tracks - both classic and street - located on four continents. According to the announcement of the devs, the game will offer a driving model that will be accessible to both casual players and simulator enthusiasts.