Only yesterday we learned about the return of the GRID series, and we already have further news about the new installment of this recognized series. The first gameplay footage from the upcoming production has appeared on the web. The material was published on IGN - you can watch the video below.

In addition, GRID also appeared on Steam, so we learned the price of the game. The title will be available for $59.99 in the standard version or in the GRID Ultimate Edition version for $79.99. The latter option will not only offer a lot of bonuses (access to three seasons, extra vehicles, etc.), but will also grant us 3 days of early access before the official launch, scheduled for September 13, 2019. Hardware requirements have not yet been specified, but it is possible that this and much more will be revealed at E3 2019. The title will be released on PC, Xbox One and PlayStation 4. 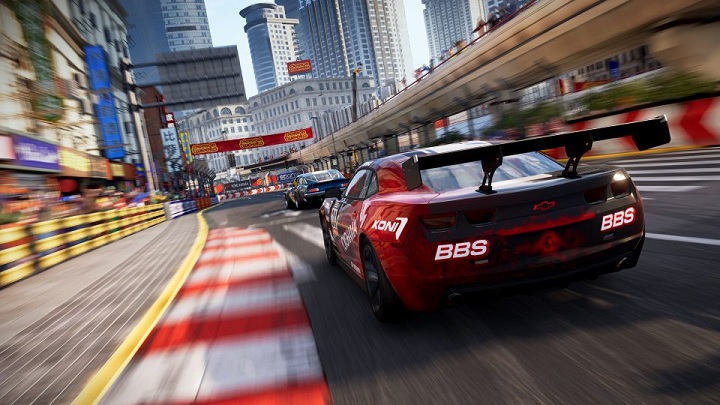