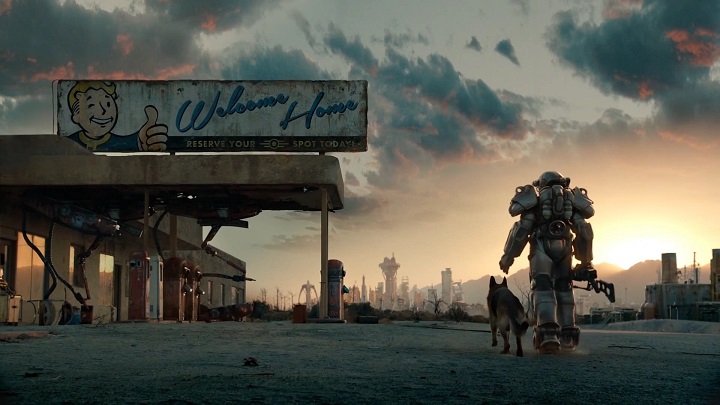 Fans have long since decided that they will make a better MMO than Bethesda.

It's been 10 years since Bethesda took over the rights to the Fallout series and abandoned the token isometric perspective in favor of FPP. The company also set itself the task of creating an online game in this post-apocalyptic universe and released Fallout 76 in 2018, a game which is still struggling with problems and huge criticism. Meanwhile, diehard fans have been creating MMO games based on original 2D parts for many years.

They run on a system called FOnline and consist of many separate projects developed by independent programmers, modders and publishers from all over the world. Some of them were released only in Russian, others were forgotten and most did not even see the light of day. FOnline 3 is one of the currently-developed projects, whose main creator is KompreSor.

The modder claims that he would like his project to replace the abandoned FOnline Reloaded. FOnline 3 is based on Aftertimesanother online modification that KompreSor has been working on for some time. The game will be available in open beta beginning with October and below you can watch its trailer.

While the trailer does not feature Fallout's iconic turn-based combat, the creator assures, some parts of the game are turn-based. You may also have doubts about the legality of such modifications, as they are confusingly similar to games released by Interplay. However, so far none of them have been removed due to copyright problems.