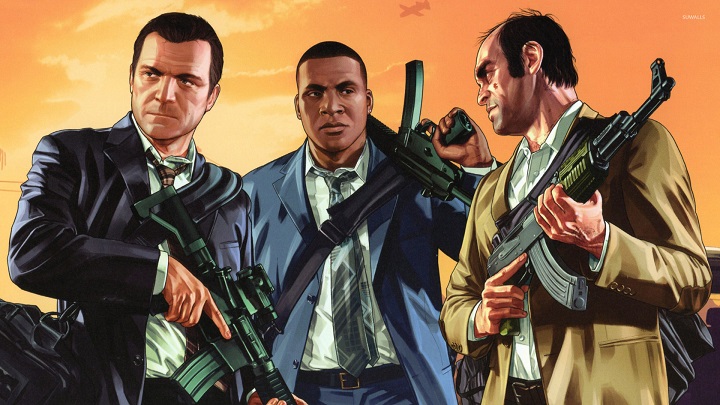 From now, subscribers of Xbox Game Pass can play GTA V on their consoles. The owners of Xbox Game Pass Ultimate (we would like to remind you that a special offer is still valid, enabling new users to pay only $1 for three months of subscription) and Xbox Live Gold will also receive access to GTA Online with all updates (including, among others, the recent Diamond Casino Heist). What's more, the subscription also enables us to buy cash and various sets for GTA V with a ten percent discount.

It is also worth recalling that since December 19, Xbox Game Pass users can play such titles as The Witcher 3: Wild Hunt and the final episode of Life is Strange 2. In addition, in 2020, the service will also include games from the Final Fantasy series and three titles from the Yakuza series.