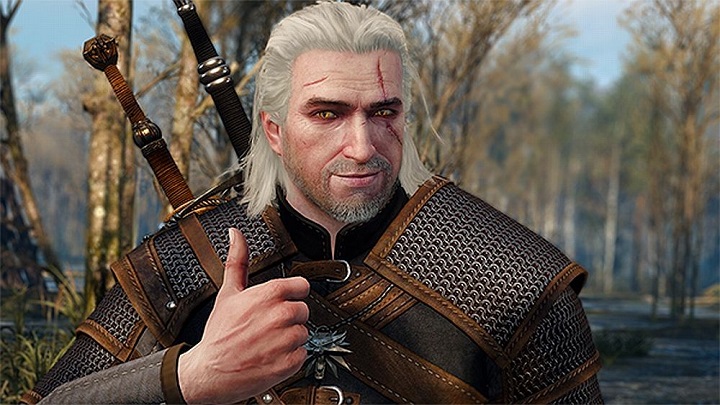 Xbox Game Pass subscribers will be able to play The Witcher 3 beginning with tomorrow.

Good news for Xbox Game Pass subscribers. Tomorrow, the service's game library will be enriched with such titles as The Witcher 3 or the final episode of Life is Strange 2. Since yesterday Untitled Goose Game has been available. It is also worth mentioning that the promotion is still in progress, thanks to which new users pay only $1 for three months of Xbox Game Pass Ultimate. We are talking about the variant involving access to PC and console pass, as well as an Xbox Live Gold subscription.

What's more, players can expect updates to popular titles. Gears 5 got a new operation, introducing, among others, four characters, three game modes and five maps. Forza Horizon 4 has its own Battle Royale mode and several fresh cars, and Rocket League has launched a holiday event.

Finally, it is worth mentioning that Tecmo Bowl Throwback and Headlander will soon disappear from the Xbox Games Pass catalogue. In 2020, the service will also include titles from the Final Fantasy series and three games from the Yakuza series.