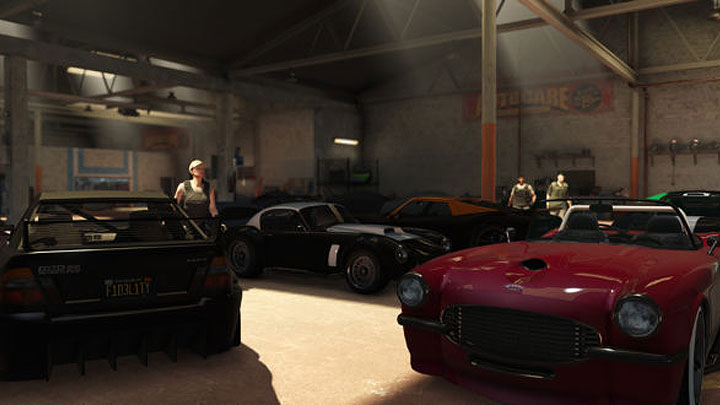 RP gameplay is nothing new in GTA 5, but it's only now that they've really caught on, mainly due to the NoPixel server.

The PC version of Grand Theft Auto V celebrated its fourth birthday recently. Therefore, it was a surprise to see a sudden explosion of the streaming popularity of this "classic". According to Newzoo analytics company, in March the Twitch audience increased by 500% compared to the third month of last year. The reason for this renaissance is the huge interest aroused by the FiveM modification, namely GTA 5 RP servers based on it, in which users try to play the role of the Los Santos residents realistically.

Grand Theft Auto V has always had a strong position on Twitch, but in March the game climbed to third place in the most popular productions. In total, during this month, users watched 58.2 million hours of GTA 5 video content, which allowed the classic Rockstar studio to beat such hits as Apex Legends and Dota 2.

FiveM is a tool that allows you to freely create and configure dedicated multiplayer servers in Grand Theft Auto V. Among those who bet on GTA V RP the most popular is NoPixel. The leading Twitch Streamer of March was Summit1g, who spent 88% of time on this server. In total, the website users spent 9.6 million hours watching his gameplay in GTA 5.

Only 32 people can play on the NoPixel server at the same time. Gamers play the role of a randomly chosen Los Santos inhabitant and then try to lead a normal "virtual" life. Participants in the game must follow a set of specific rules so as not to spoil the immersion of the spectators and other players. Getting to the server is difficult and requires completing a survey and acceptance by the administration, and people ignoring the rules are thrown out.

The popularity of GTA 5 RP is so high that analysts think it's likely that Rockstar studio will create an official mode inspired by fanworks.