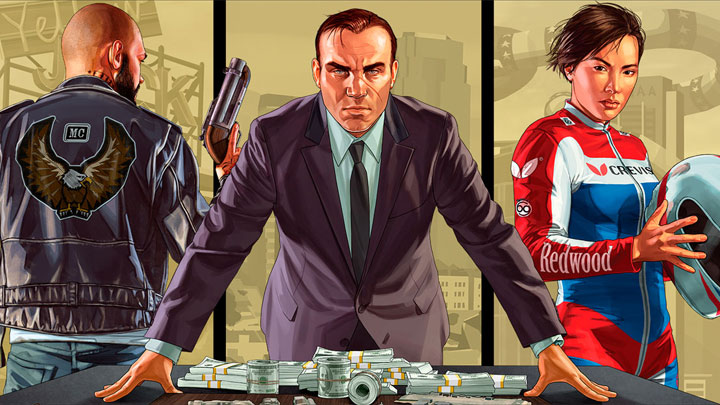 GTA 5 is still selling like crazy.
The company's results for the past quarter:

Take-Two Interactive has published a financial report which includes updated sales results for Rockstar Games. Grand Theft Auto V has sold over 120 million copies. It is worth recalling that in May last year, the game sales exceeded 110 million copies, so for the last nine months it found an additional 10 million buyers.

Red Dead Redemption 2 is also doing very well. Over 29 million copies of this production have already been sold. In the report for the previous quarter, the result was 26.5 million, but since then the game has debuted on PC.

The excellent results of both titles are no surprise. Especially GTA 5 is still very popular and last December was the best month for the game in two years. The Take-Two Interactive report also includes information that the past quarter was a record-breaking one in terms of revenue for Grand Theft Auto Online.

Worse results are no surprise. In the second half of last year, the company released such popular productions as Borderlands 3, NBA 2K20, or The Outer Worlds, but these titles cannot compare to how successful Red Dead Redemption 2 was in 2018.

37% of the company's revenue in the past quarter was generated by the so-called recurring consumer spending, in other words microtransactions. Interestingly, the leader in this category was NBA 2K20, not Grand Theft Auto Online.

Other interesting news from the financial report of Take-Two Interactive:

Beyond Good and Evil 2 Not Before April 2021