Two weeks ago we informed about an ambitious project of the team at ArcadiaSquad. As a reminder - three South American fans of Grand Theft Auto: San Andreas decided to recreate the whole map known from the iconic 2004 game on Unreal Engine 4. The trailer presenting the project gained a lot of popularity and did not escape the attention of Take-Two Interactive, the owners of Rockstar Games, the studio that takes care of the GTA brand. They decided to invoke the copyrights and led to the closure of the whole project. 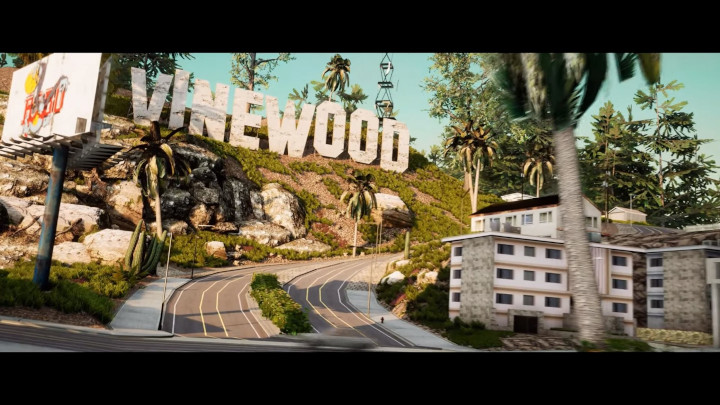 The GTA San Andreas map on Unreal Engine 4 project was taken down with a bang.

All content placed on ArcadiaSquad's channel disappeared from YouTube. The official Facebook fanpage of the team has also been removed, and the possibility of financial support for the project has been disable od Patreon. The only thing left is a post where the members of the group are explaining what caused all this confusion. A detailed description of the case can be found on one of the videos available on the SWEGTA channel.

This situation is very controversial, because the aim of ArcadiaSquad's project wasn't even to create playable Grand Theft Auto: San Andreas. It was only supposed to be used to create so-called machinimas, i.e. fan videos, on a nicer version of the map from Rockstar Games's sixteen years old game. Therefore, in the opinion of a large part of the community, Take-Two Interactive, although able, from a legal point of view, to shut down the work of the South American team, it is losing a lot of image through this case. 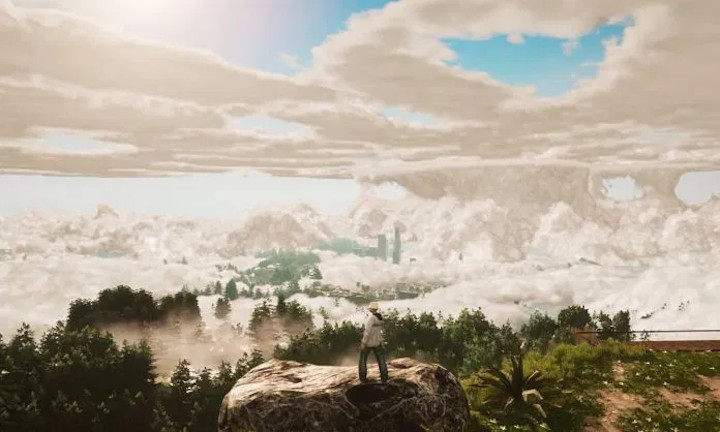 Only screenshots are left after ArcadiaSquad's ambitious project.

Anyway, this is not the first time Take-Two Interactive blocked a fan project. It led, among other things, to the removal of the OpenIV tool from official distribution, which could be used to create mods for Grand Theft Auto IV, cancelation of Red Dead Redemption: Damned Enhancement Project, a PC-based remake of Red Dead Redemption, or removal of the controversial mod introducing sex to Red Dead Redemption II. So far, there is no indication that the company's approach to this type of unofficial works will change in the near future, so their creators must be on alert.

Anthem 2.0 May Get a Battle Royale Mode