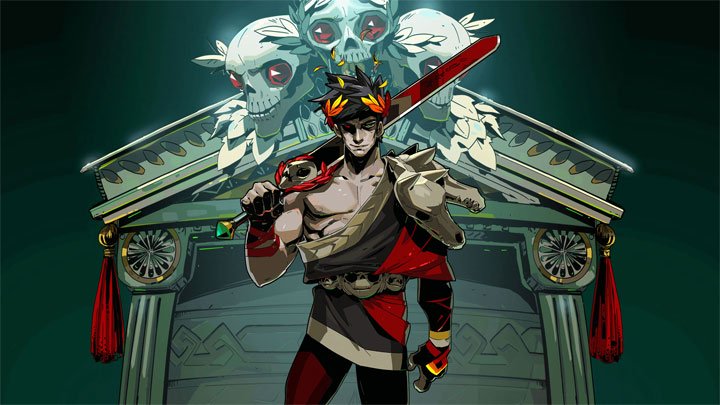 Hades is another gem in the achievements of Supergiant Games.

Supergiant Games has reasons to be satisfied. The team boasted that the sales of Hades exceeded one million copies. Let us recall that the game debuted in early access in December 2018 as an exclusive title on Epic Games Store. A year later, the game was released in Steam Early Access.

The full version was released on September 17, this year. The same day the Nintendo Switch edition was released. Interestingly, out of the one million copies sold, 700,000 account for the early access period. Thus, within three days of the release of version 1.0, Hades found additional 300 thousand buyers.

Supergiant Games has a very good reputation, built by such hits as Bastion, Transistoror Pyre. Hades' reviews show that this is another masterpiece in the studio's output. The PC version has an average rating of 91% on Metacritic. In the case of the Switch edition the average score is 95%, although the result is based on only six notes, so it may still change.

As you can see, the game is universally adored. The excellent gameplay mechanics are praised, especially the combat system. The execution and level of refinement is also very impressive. Moreover, reviewers emphasize that Hades is a rare case of roguelike game with an interesting and well told story.

The players are also delighted. On Steam, 98% of user reviews are positive. Yesterday, at the hottest moment of the day, 28 thousand players were playing the game on Valve's platform simultaneously. It was a record of activity for the game.

Currently the game is available only on PC and Switch. The creators have not confirmed releases on other hardware platforms. However, all previous games from Supergiant Games have also been released on PlayStation 4, so it is possible that it will be similar this time. It's worth noting that the team hasn't announced a release for Nintendo's console in advance. We learned about the existence of this version with its release.

Among Us Conquers Steam Despite Looking Like a Cheap Flash Game