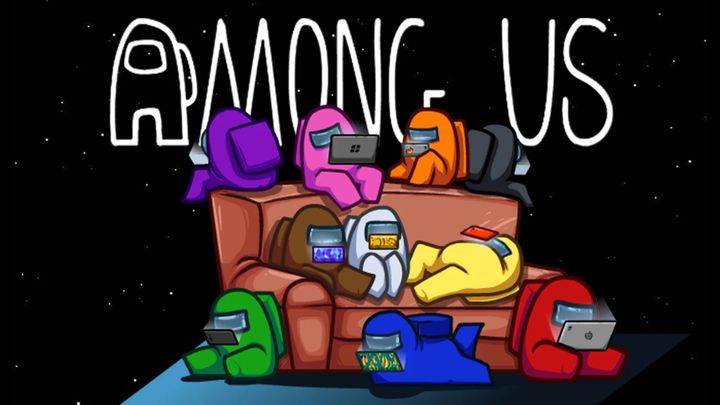 Among Us is one of the biggest hits this summer.

Among Us - recent hit by the independent team at Innersloth, in which we, together with other players, try to prepare a spaceship for a journey, while competing with the saboteur hidden in the group - achieved another activity record on Steam with 388,000 players. The data comes from SteamCharts. 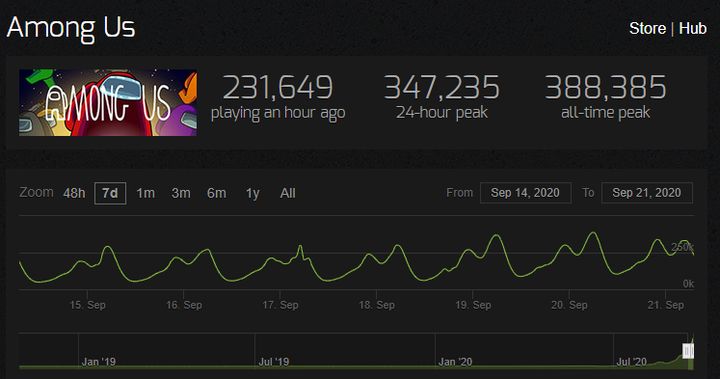 This means that the game recently broke the battle royale shooter PUBG, becoming the third most popular title on Valve's platform - behind Counter-Strike: Global Offensive and Dota 2 (both of which are currently free to play). It is worth noting that in the past PUBG was much more popular - for about a year it was the most popular game on Steam, but then gradually began to lose players.

The result of Among Us is undoubtedly a big success for the three-person devteam from Redmond.