Free multiplayer mode of Halo Infinite debuted in November 2021, and the title itself recorded the best debut in the history of the series.. During last year's The Game Awards the title even won the "Gamers' Choice" category.

However, due to the modest content of the online mode at launch and the lack of further updates expanding it, a large number of players have abandoned the title over the past few months.

The situation may be saved by the game's Season 2, which is set to debut on May 3. Along with it, the title will receive an injection of modes, maps, as well as elements to customize weapons and armor.

Lessons learned from Heroes of Reach

On the official website dedicated to Halo the developers have posted a long report - it consists of more than 7 thousand words - in which they describe what they learned after the release of Season 1 (titled Heroes of Reach). In it, they also give a glimpse of the content that may be coming to the game with the launch of the next one, called "Lone Wolves".

"(...) please keep in mind that this is not meant to cover all the upcoming work we have planned for Halo Infinite – nor does it have specific timelines for every item. It will, however, cover many of the common feedback areas that you’ve seen raised and discussed online with a focus on what’s landing in Season 2."

You can read the whole thing here. Below are some of the most interesting paragraphs, which describe the novelties that will hit the game with the start of season 2:

In Attrition each team has a certain amount of lives. Once this amount is used up, the team is no longer able to respawn. Once this happens, however, each participant will start leaving a special trail after death. When an ally interacts with it, the knocked out companion will return to the game. The side with not a single living player loses. 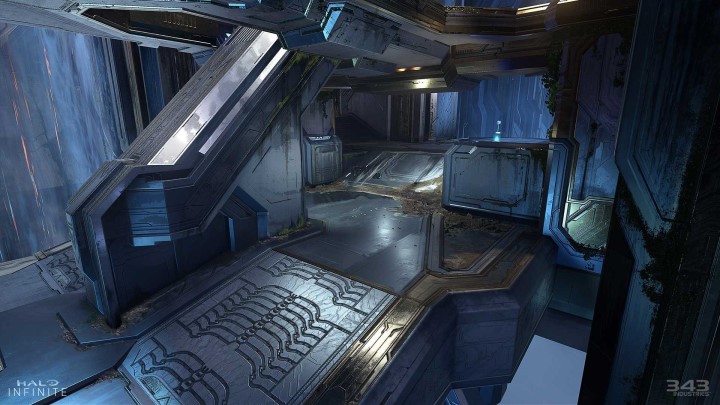 Other changes for the upcoming season

The content of the next combat pass will be revealed soon, as well as new cosmetic items that will appear in the in-game store. These will most likely focus on Spartans playing the role of trappers.

Forge mode in Halo Infinite is to be a "generation leap" in comparison to its previous versions. It should be made available to players enrolled in the Halo Insiders anytime now.

Because of this The Mangler will need two shots and one melee attack to take down an opponent. Previously a single bullet from this weapon and a fist strike were enough to kill. 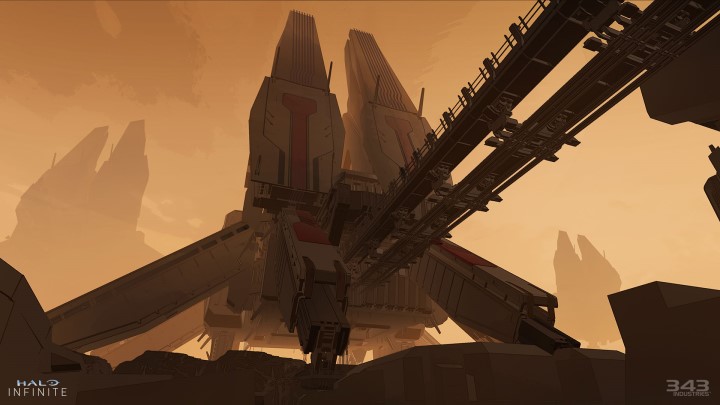 Transparency and size of the border around allies and enemies will become configurable. The Banshee will get improved controls and damage output..

Warthdog and Razorback will receive improved suspension. Jeff Steitzer's voice will return in multiplayer to announce medals earned by players.

What's in store for the future?

The report also includes what changes are coming to Halo Infinite in unspecified future. As in the paragraph above, we've picked out some of the most interesting items: 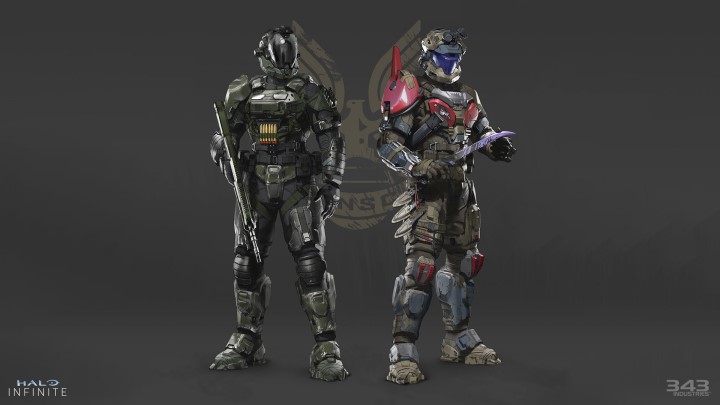 Concept art for the armor from season 2. Source: Halo Waypoint.

The option to disable Crossplay is not currently planned. The red crosshair will not return on PC due to the desire to reduce the amount of available cheats on this platform.

Elements from the TV series

Studio 343 Industries (developer of the game) has confirmed that in the future we will get content inspired by the Halo series from Paramount.

As an interesting fact we should mention controller sensitivity levels when firing a weapon, which are supposed to correspond to those of previous Halo games. In Infinite these have been nullified by default to increase control during shootouts.

Monkey Island Dev May be Working on New Installment

Sony Will Acquire More Developers - Bungie is Not the End

Sony Could be Working on PlayStation 3 Emulation for PS5

WoW: Dragonflight - Title of Next World of Warcraft Expansion Leaked

Monkey Island Dev May be Working on New Installment