We didn't have to wait long for an official statement from Microsoft and 343 Industries on reports of free multiplayer mode in Halo Infinite and as much as 120 fps on Xbox Series X. All this is true and has been confirmed. 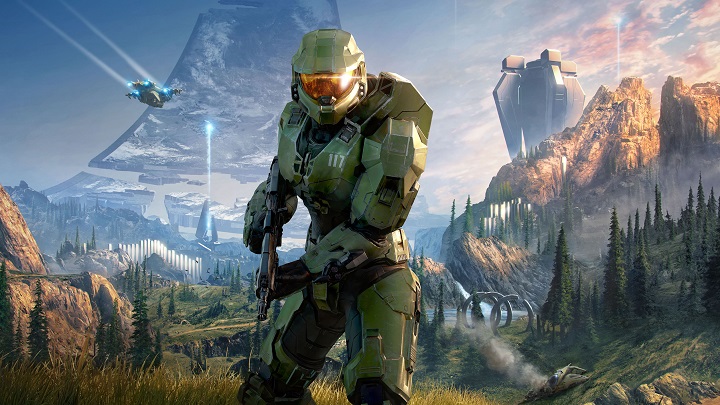 Halo Infinite may have a free multiplayer mode.

There are reports on the web suggesting that the multiplayer mode in the upcoming SF FPS from Microsoft - Halo Infinite - will be completely free. Such information was originally published on the website of an Irish store Smyths Toys in its Xbox Series X offer. That particular part of the offer has of course already been removed, but some screenshots have been preserved, clearly indicating that the online mode in Halo Infinite will be available in free-to-play model. Check this out.

Interestingly, the information also mentioned that on Xbox Series X consoles the game will run even in 120 fps. And although none of this information can be considered official, it is worth noting that it has been confirmed by several industry insiders, including Klobrille, who also revealed that the latest Halo will also include something like a battle pass and elements of customization completely new for this game series. However, Klobrille pointed out that the information about 120 fps is mainly about standard Arena mode.

Halo Infinite will debut at the end of this year on PC, Xbox One and Xbox Series X. The game will also be available for holders of Xbox Game Pass subscription. At the last Xbox Game Showcase we've seen an extensive gameplay from the game, which met with quite a cold reception from the players.