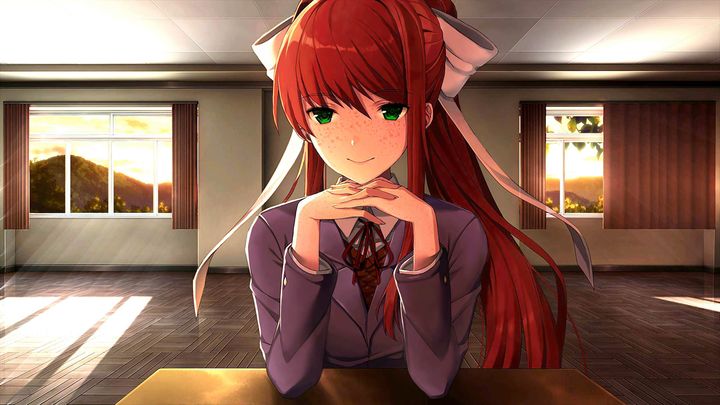 Visual novels are being subject to censorship

When a game from a small independent studio goes makes it to Steam after many turbulences and months of uncertainty, this is already half the success, because on the team can start building a franchise on a solid foundation and earn money. But as it turns out, things are never certain, and we can get pulled from the offer of the biggest gaming platform. This is what happened to Bokuten - Why I Became an Angel, a visual novel from Overdrive.

It's a strange situation because the game was tested for content that would go against Steam's policy and was available to users for seven months. Moreover, one of the game developers, Kaitsu, emphasized that together with other developers he spent a lot of time preparing a special version of the game, which meets all the requirements of Steam (among other things, the nudity was removed).

Valve was contacted by Public Affairs Director John Pickett from MangaGamer (the game's publisher). He asked the company to give a reason for removing Bokuten from Steam's catalog. In response, he heard that it was due to sexual content that wouldn't make it past the verification process. Valve's vice president of marketing, Doug Lombardi, specified that it was the content of one of the updates, decensoring adult scenes with underage characters. Pickett disagreed with the Steam management's argument, claiming that the material that breaks the rules can only be downloaded externally in the form of non-Steam related mods provided by the game's developers. This is the so-called "adult-patch" addressed to all interested Bokuten fans.

Talks are still underway to restore the title to Steam's offer. It is also known that Epic Games Store and GOG are not interested in taking over this visual novel at this time. This is not the only case in the history of the video game industry. Less than a year ago, in August 2019, another visual novel called Taimanin Asagi was removed from Steam. The reason was similar - pornography - and Valve seems relentless about this. The sale of Negligee: Love Stories, the famous "first adult game on Steam," was also banned in 28 countries. The question is: are these just exceptions, or do developers have to be prepared to introduce stricter censorship? We will find out in the coming months or years.