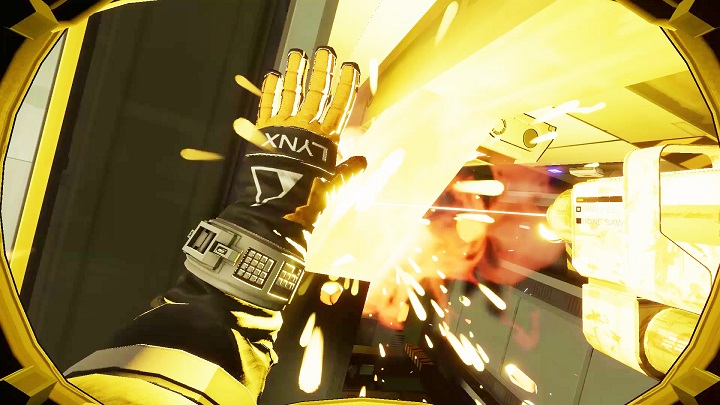 Hardspace: Shipbreaker in a nutshell:

Focus Home Interactive has announced Hardspace: Shipbreaker - a first-person action game in which we play as... a space scrap metal collector. The protagonist of the new game from Blackbird Interactive - the same team that makes the third installment of the Homeworld series - had the misfortune to get into debt with the giant Lynx corporation. In order to pay off the billions owed to the company, our character will recover valuable raw materials and components from shipwrecks. We will have many useful tools and perks at our disposal, and in time we will be able to improve our equipment. Although this will increase our debt, it will also enable us to undertake more profitable tasks.

More about the title is revealed on the trailer (above) and in an article on PC Gamer, whose editorial team had the opportunity to see the demo version of Hardspace: Shipbreaker. During the game, we will have to systematically dismantle the ships, delivering the loot to our own vessel. The whole thing is to be based on a system of realistic physics worthy of next-gen games. Collecting space scrap may not sound very exciting, but the players are unlikely to complain about boredom. The character's work is not safe, and we will have to constantly watch out that sudden decompression, fuel explosion or coolant jet does not waste our efforts, depriving us of valuable booty and life.

Paradoxically, the latter will not be so important. Although the procedurally generated ships may bring to mind roguelike games, thanks to the protagonist's DNA sample, Lynx Corporation will quickly create his clone, which we will continue to play with. Unfortunately, this will add a considerable amount of money to our debt, which is either way fuelled by the need to improve tools and buy additional oxygen (yes, even this is not provided by our employer). So trying to dismantle the ship at a profit will not be as monotonous as you might think. Especially when we dismantle the reactor and race against time to bring it aboard our ship before it goes critical. The game will also be enriched with data downloaded from the ships, thanks to which we will learn their stories and something about the Hardspace: Shipbreaker universe. 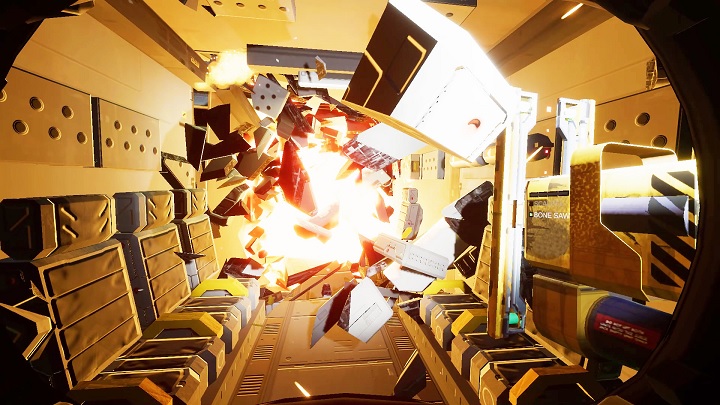 The scrapping of spacecraft is not healthy.

Hardspace: Shipbreaker will hit Steam early access this summer. This will enable us to check a large part of the tools and perks during missions, daily tasks and the first act of the story campaign. Initially, we will be able to choose from two small models of ships to be demolished, although we also know that larger ships will come later. What's more, we'll get mod support and online rankings from the start. The release date of the full version has not been given yet - it is possible that even the devs themselves do not know it. What we do know is that tomorrow at 11 am EST there will be an official reveal of Hardspace: Shipbreaker on Twitch, probably including a longer presentation of the game. The production will be made available to PAX East 2020 participants, who will undoubtedly share their impressions from the game. For now, you can see the screenshots released by the devs - some of them are included below.