Square Enix announced project HARVESTELLA, an RPG with life simulation elements, which can be described as a more fantastic version of Stardew Valley.

The game will be set in a fantasy world, where with the change of the season always comes a magical disaster. During it plants wither and sandstorms make it impossible for people to stay outside their homes. Our task will be to create a self-sufficient farm and cooperate with allies in order to solve various problems.

In HARVESTELLA we will deal with farming, gathering resources, crafting and trading. The player will also go on expeditions to dungeons, where they will face numerous monsters. In battles we will use both melee weapons and spells.

The game world is to be vast and apart from the player's farm it will include a nearby village, a seaside town and a metropolis being the capital of the Argene kingdom. 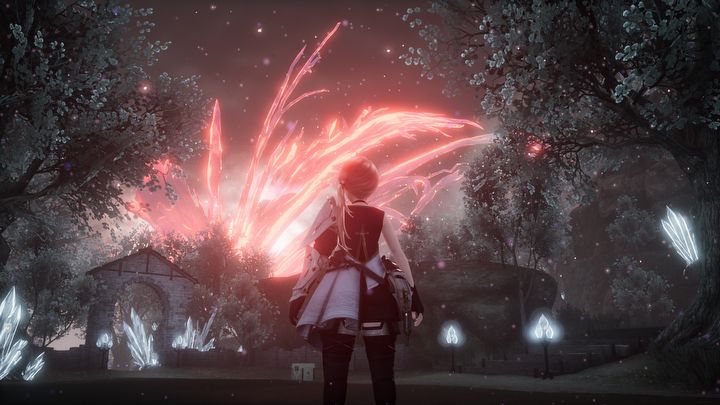 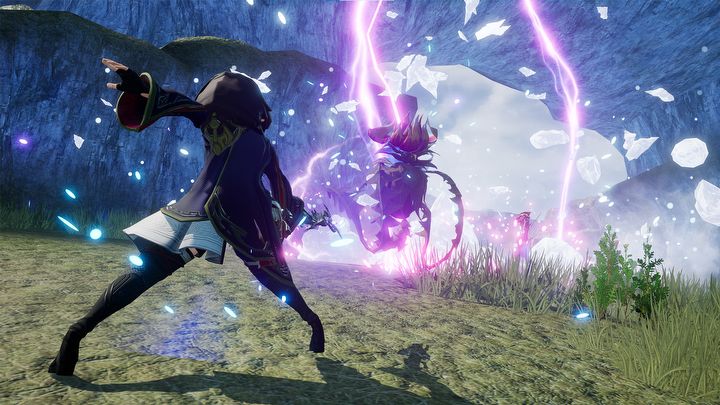 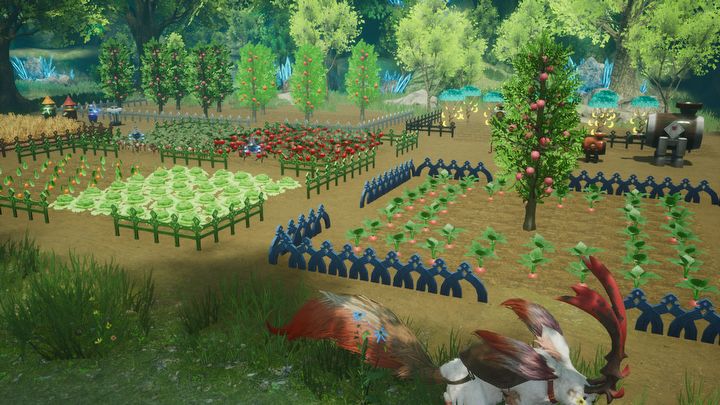 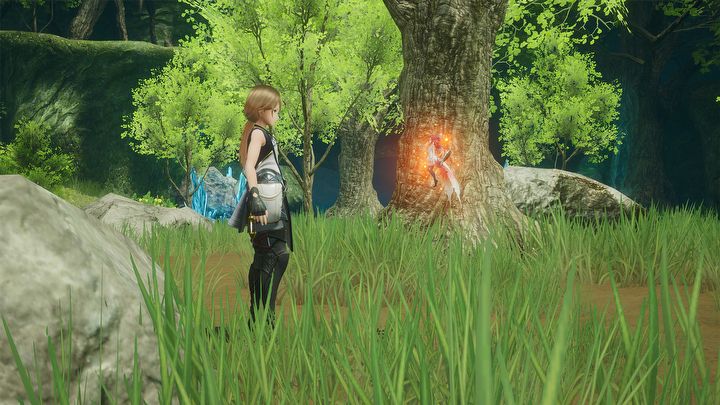 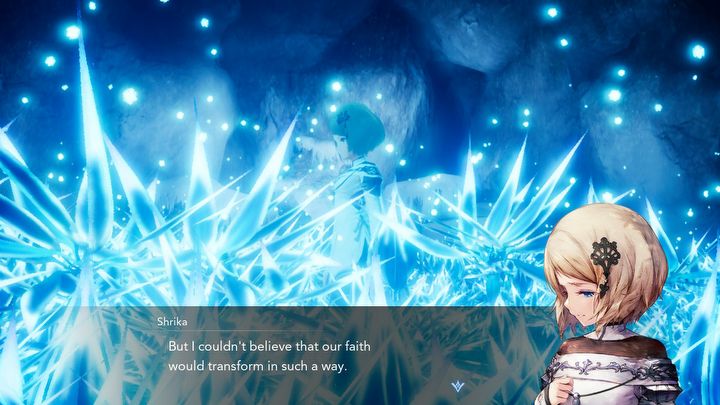 The Day Before Devs Don't Pay Translators and Moderators; It's a Volunteer Effort [UPDATED]

Official PS Plus for July 2022

Hyenas Not So Bad; Henderson Delighted With Gameplay

This RDR2 Mechanic Worked Much Better in First Game