Ever wondered if the location of Night City from Cyberpunk 2077 can be found in the real world? Well, some fans did and they even managed to locate the futuristic city's location on one of the coasts in the United States.

The place opposite of Night City

The location shown on the map is Morro Bay, a small town in California. As you can see below, there is a long way from Morro Bay infrastructure to Night City, but over the years a lot has changed in the cyberpunk lore.

As written by user This_Is_A_Wendys in one of the comments under his own post, he was surprised that so many people were wondering where to place Night City, since everything, for good measure, is explained in the books. 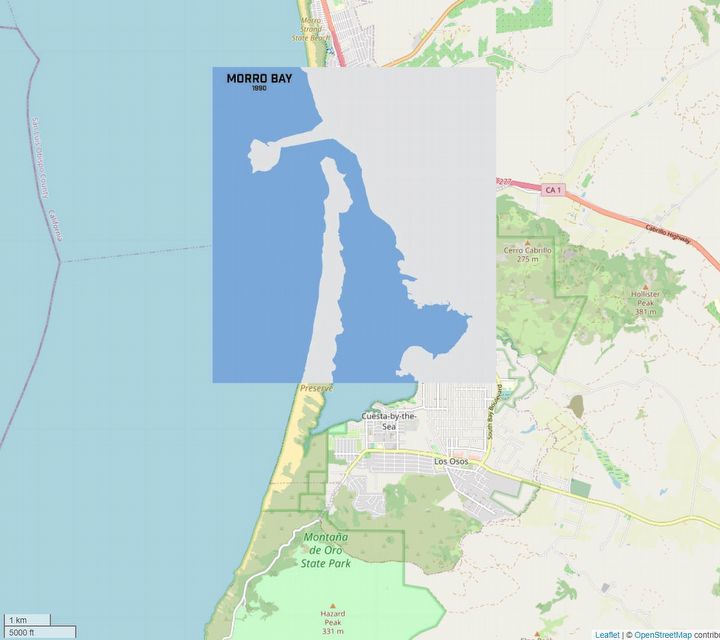 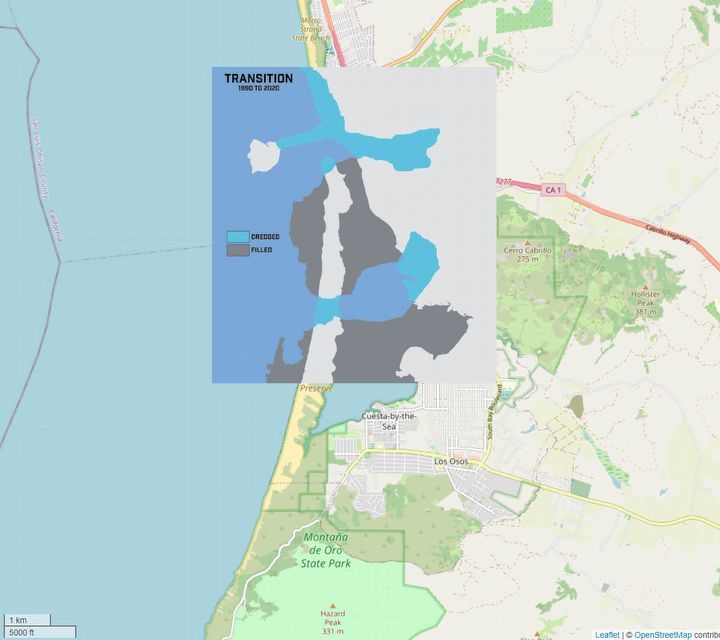 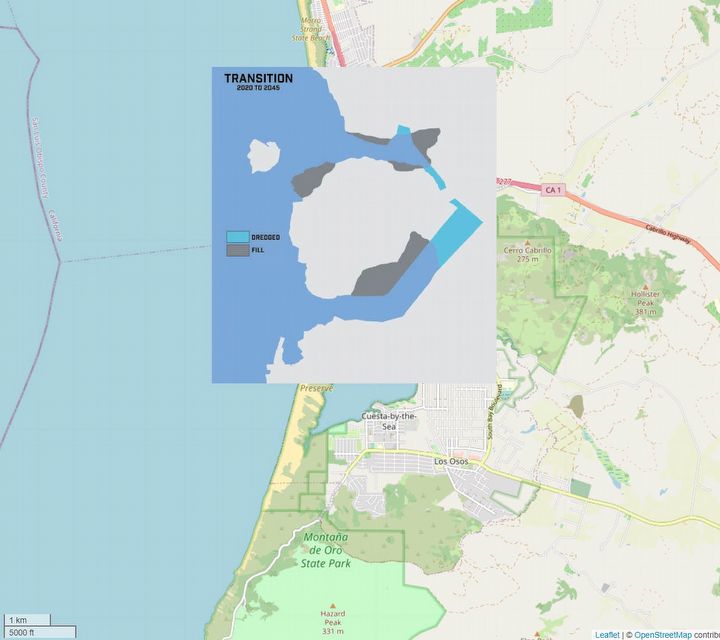 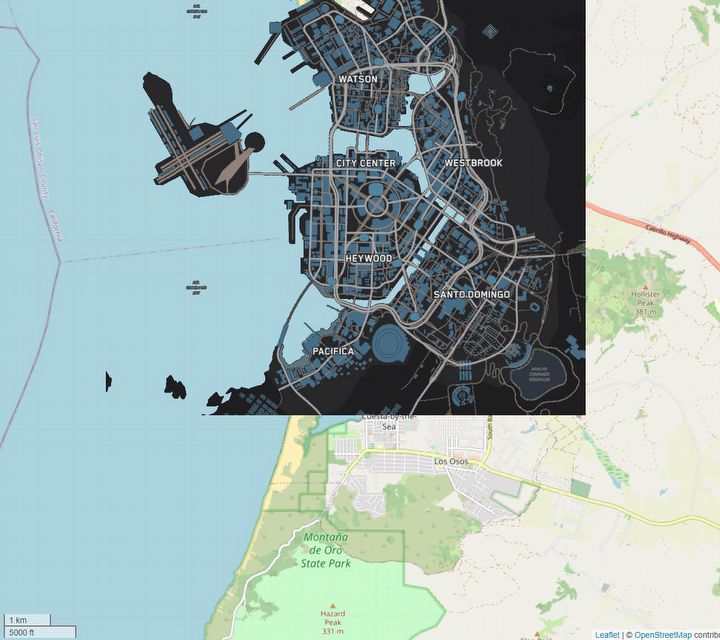 A brief history of Night City

The author also shared a short history of the city. As we can read in the graphic descriptions, Night City was created on the site of the abandoned city of Morro Rock.

With time, the coastline was changed, creating things like two bays, or artificially forming the peninsula intended to be the center of the city.

The history of Night City's creation is influenced by the blowing up of Arasaka Tower in 2023. The explosion caused significant changes in the way the city was laid out. Morro Rock was completely cut off from the mainland, and canals were created where the peninsula once connected to the rest of the landmass.

"The [Arasaka - ed. note] nuke in turn caused a minor earthquake that liquefied parts of the fill and flooded the inner city." (via Cyberpunk Wiki)

After that, the city only grew until it reached the size we know from Cyberpunk 2077. In turn, the Orbital Air Space Center was built on Morro Rock Island.

Last week a discission is heating up in the Cyberpunk community, the main topic of which was the presence of flying cars in the game. This was due to the popular modification Let There Be Flight, which adds such vehicles.

As it turns out, the world of Cyberpunk has not only armored or transport flying machines, but also passenger models. Although they were not that popular, they actually had their place in the lore.

The Day Before Devs Don't Pay Translators and Moderators; It's a Volunteer Effort [UPDATED]

Official PS Plus for July 2022

Hyenas Not So Bad; Henderson Delighted With Gameplay

This RDR2 Mechanic Worked Much Better in First Game