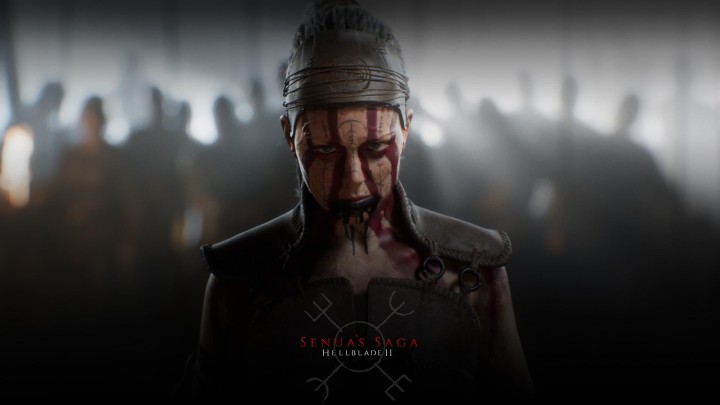 Hellblade 2 will be one of Microsoft's titles that will use Unreal Engine 5.

Yesterday's demonstration of the capabilities of Unreal Engine 5 caused quite a stir on the web. Although it was just a tech demo, it's hard not to be amazed. The presentation was also praised by Phil Spencer, head of Microsoft's Xbox division, revealing that Hellblade II: Senua's Saga and many other upcoming games created by Xbox Game Studios are being developed on Unreal Engine and will use the fifth generation of this engine.

Your K-series CPU Went Up in Flames? You'll Get a New One