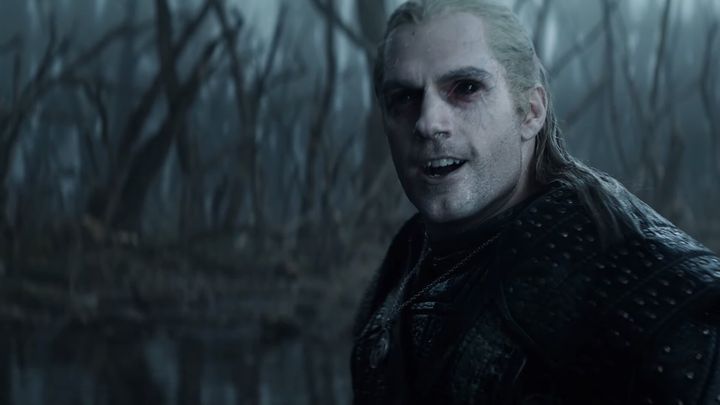 Cavill as Geralt not only looks, but also sounds good.

Characteristic grunting, juicy vulgarisms and a balance between being serious and threatening - the show's Geralt was remembered by viewers, and Henry Cavill was appreciated by many fans of Sapkowski's prose. The actor not only decided to eat properly and train regularly, but also significantly lowered his voice to adapt it to the "witcher" character.

Cavill admitted that it was only in the middle of production that he completely changed the sound of his dialogue lines. The characteristic hoarseness was acquired in an almost accidental way, and its genesis was told by Geralt's actor himself:

"It didn't feel quite right to me [to use his normal voice - editorial note] Almost accidentally...[the Geralt voice] started coming out in a scene and I finished the scene and I thought, 'I really liked that scene, it felt really good!' I was watching the rushes later and I thought, 'Oh no, I did a voice for that whole scene!' And so I went to Alec [the director] and Lauren [the producer/showrunner] and said, 'Look, I've done this thing, I know we've shot some stuff already without it, but I really like it and I think it really brings something. And they said, 'Let's go with it.'"

Cavill never concealed his great attachment to Geralt's character. From the beginning, he mentioned that he is a great fan of the Witcher universe - not only the books, but also the video game series from CD Projekt Red. The premiere the show's second season is expected in the second half of 2021 on Netflix. Filming will resume on August 17, this year.