Crusader Kings II is one of the games known from the thriving modding scene. No wonder that assurances about support for fan-made projects were part of the marketing campaign of the third installment of the popular series of medieval strategy games from Paradox Interactive. Finally, and when day one came, the community started to work. The first modifications appeared very quickly (currently there are nearly 100 of them in Steam Workshop) and for the most part, as is usually the case with fresh productions, they change cosmetic things, such as the brightness of character portraits or fonts on the map. The key word in this case, however, is "mostly". Only four minutes after the official release of Crusader Kings III, a the first "total conversion" mod saw the light of day, which significantly changes the game's setting. 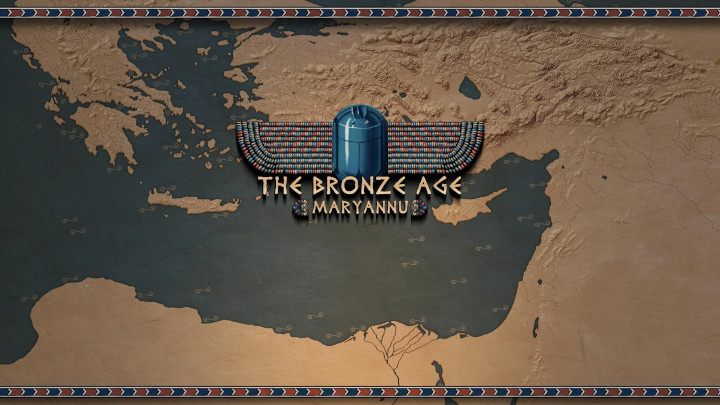 The aforementioned mod is called The Bronze Age: Maryannu. Its action takes place in the Middle East during the title Bronze Age, i.e. around the third millennium BC. This is quite long before the Middle Ages, so the creators had to try to add some elements to Crusader Kings III and change the existing ones. In the modification we will therefore find a number of new religions, technologies and buildings, the option of infanticide, the possibility of visiting an oracle or the initial version of mechanic that reduces income from lands that lie farther from our capital city. And this is just the beginning. In subsequent updates, the creators plan to add more realistic armor and outfits for the characters, add fresh mechanics, and a number of other minor elements to enhance the fun.

Importantly, The Bronze Age: Maryannu is not a completely new idea. It is a Crusader Kings III version of The Bronze Age, a mod for Emperor: Rome, which originally appeared in July 2019.

The Bronze Age: Maryannu wasn't the only big mod to appear shortly after the launch of Crusader Kings III. Another example is Princes of Darkness, in which we can play as vampires, in a universe inspired by world known from Vampire: The Masquerade's the World of Darkness. A fan version of the infamous Sunset Invasion DLC for the previous installment, which has Europe invaded by troops of newcomers from South America, also debuted. It is rather obvious that no one would be able to create such projects in a few minutes. So how did it happen that they had their releases so quickly? 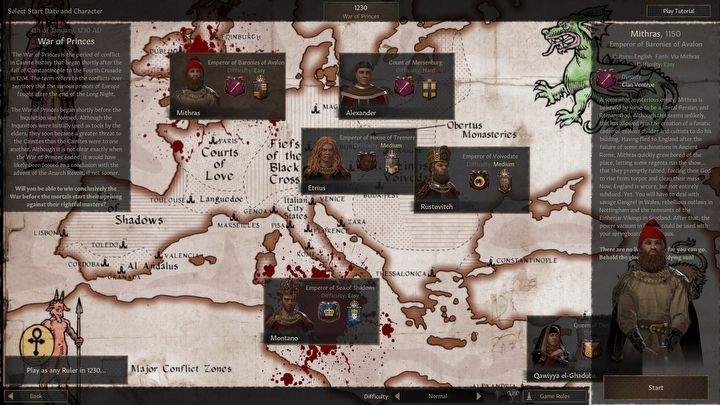 The answer is very simple - Paradox Interactive made Crusader Kings III available to those responsible for these modifications slightly earlier. As a result, they were able to work calmly to be on time with the release of their projects.

At this point someone might think: "That's cool and all, but where is the token Game of Thrones (or, if you prefer, A Song of Ice and Fire) mod?". We have good news - it's already on the way. Unfortunately, so far it is not known when it will have its release.

Crusader Kings III is available exclusively on PC. The title was very warmly received by the industry media and the players themselves. Currently, as much as 91% of over 2 thousand user opinions about Paradox Interactive's latest game are positive on Steam.

Head of Xbox on Microsoft's Plans