There are less than two weeks left before the release of Death Stranding. The main work on the title has long been completed. However, Hideo Kojima, who supervises them, cannot complain about the lack of activities. And it's not just about promoting his latest work. In an interview with Rocket Beans Gaming channel representative on YouTube, the Japanese artist revealed his plans for the future (via TweakTown). He admitted that he would like to make a short or full-length film one day during his breaks from making games. But he can't do it now because he's a little busy.

But I'm kind of working on the next project, so it's really difficult to focus on other mediums, but of course I really am interested [in making a movie - editorial note]," 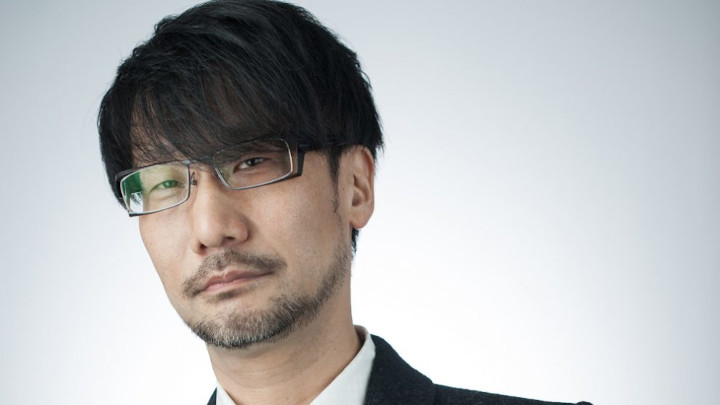 Kojima has no intention of abandoning the gaming industry.

What will be Kojima's next game? The artist himself admitted that one day he would like to return to the horror genre, which he had previously dealt with in the mind-boggling P.T which, as you may remember, was the announcement of the untimely cancelled Silent Hills project. According to the creator, interactive entertainment enables for a more evocative depiction of the atmosphere of fear than, for example, films. Although the Japanese revealed that he already has a few ideas for elements that could be included in this type of game, at the same time he pointed out that he still had to think about everything and does not know when his plans will come true. So while there is a chance that the next game from the father of Metal Gear series' will be something for those who like to be afraid, it can't be said for sure.

According to Kojima, the main challenge in creating a game belonging to the horror genre is to create an appropriate climate of dread that does not deter people from playing.

"Horror, when it comes to movies...You can kind of close your eyes watching a really fearful thing. Games are different than movies. If you close your eyes in a movie you can make it go away and the movie continues, but in games, it's interactive. You have to move forward yourself.

I want to create a horror game, but I don't have this good solution to this. For P.T., I wanted to create something that everyone really shares. But if you're too scared you won't play, right?" 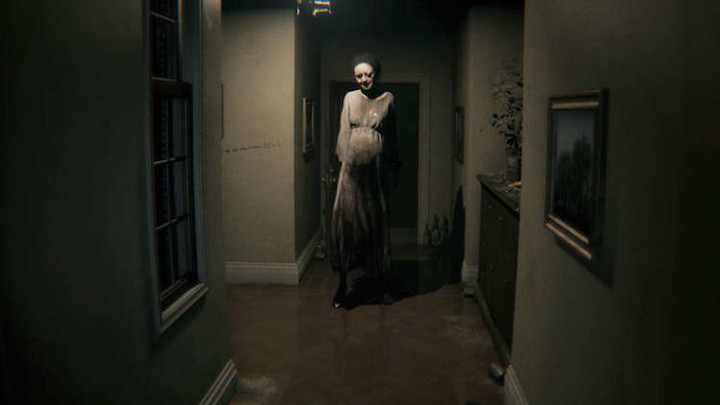 P.T. was a fascinating experience for many people.

Whether Kojima's next game, which is likely to come out on PlayStation 5 and possibly other next-gen platforms, will be a horror game or not, the main goal of the Japanese developer will be innovation. It concerns both technology (the famous creator is very interested in virtual reality) and the approach to gameplay.

"I'm not creating games for money. I'm not really persistent on a genre. I want to do something new, as a start. I want to create something that's not out there and I want to be a frontier in that aspect.

So same as the horror that we just talked about; I don't want to create a similar horror system that's already there. I want to kind of put something new that's not out there in the world. That's my hope, my dream."

The confirmation of Kojima's words about the willingness to carve out new paths is to be Death Stranding. According to the creator, the game will start a completely new genre. Will that really happen? We will see in the near future.

We would like to remind that Death Stranding will be released on November 8 on PlayStation 4 and in early summer 2020 on PC.