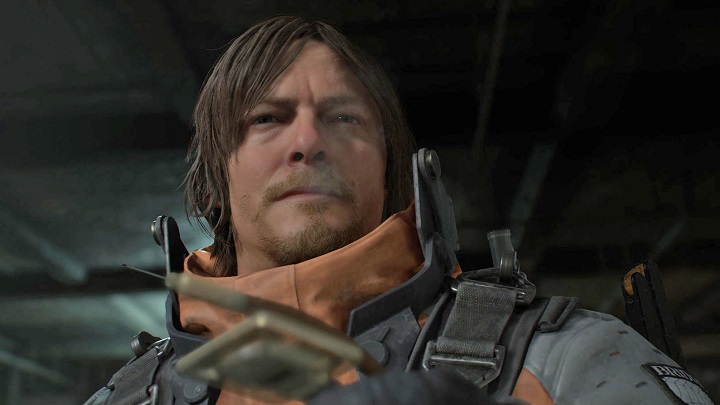 Death Stranding may be the start of a new genre of video games, but it will be up to its successors to consolidate it.

The upcoming launch of Death Stranding translates into a flood of information on the so far quite enigmatic production of Hideo Kojima. Nevertheless, the project of the father of the Metal Gear series remains a big mystery, and not only in terms of the story. The creator himself presented the title as a representative of a completely new kind of games, defined by him as strand games. In a recent conversation with GameSpot, he spoke about the hopes for this genre. Kojima doesn't believe that Death Stranding alone is enough to perpetuate this new gameplay model. He explains that in order for something to become a genre, further development of the formula is needed. In other words, Death Stranding may look forward to continuations.

Kojima has recently admitted that he has a slight problem with full understanding of his own project. However, this is not due, as some would like, to the fact that the developer is unsure of what he's doing, but rather to the novelty of the entire concept. This means that Death Stranding's ideas can serve as a basis for future productions, but can also require some polishing, of course in future games. Some of these features may turn out to be more or less misguided, although the creator intends to stick to them in continuations. 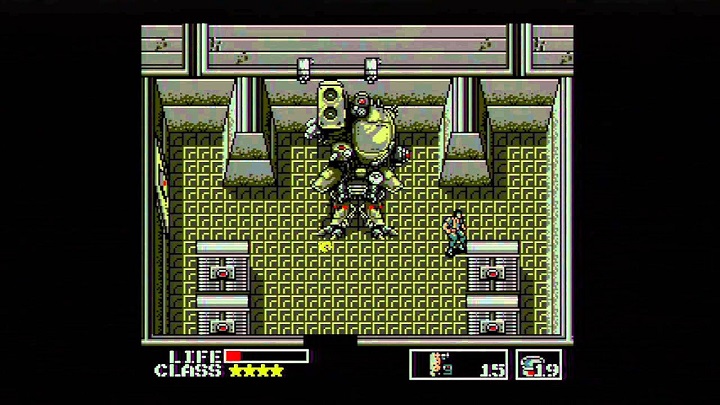 Kojima believes that the story of stealth games will be repeated in the case of strand games.

The creator also admitted in an interview with Game Informer that for the same reason the game may not be understood by some players. Kojima referred to the frequently occurring opinions that Death Stranding is nothing more than a walking simulator, a purely exploratory game with little to no significant activities. The developer compared it with the beginning of the history of stealth games, to which he contributed greatly ( Metal Gear from 1987 is mentioned as one of the forefathers of the genre, and at the same time its first mainstream representative on consoles). That's why he expects that his new title won't appeal to everyone:

"Its the same as when I first brought out a stealth game. If 100 people play it [Death Stranding - editorial note] and 100 people say its fun, it means the genre or the game already exists. But this is a new genre  same as stealth the first time, there will be people who dont get it. It will take time for the real evaluations to come in." 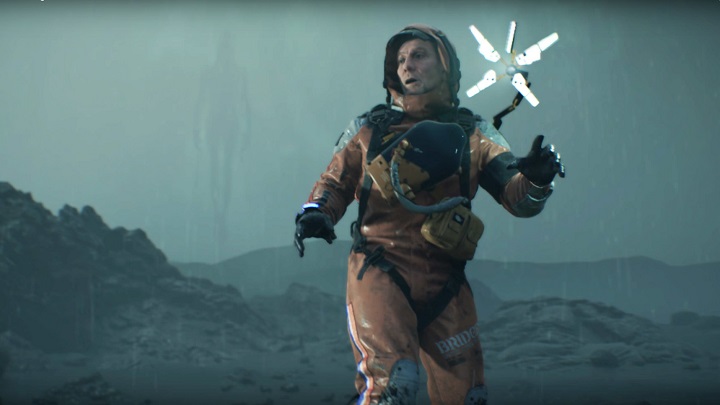 Whatever Death Stranding is, we'll know in less than two months.

However, the decision concerning subsequent installments of Death Stranding is not a foregone conclusion. As it turns out, Hideo Kojima has much more on his mind than just the upcoming title. The Japanese creator revealed that there are many projects that require his involvement, not only video games, but also television productions. So it is possible that the attempts to consolidate the strand games will go to the background. For now we are waiting for the launch of Death Stranding, because there is no doubt that the reception of the game will decide whether it will really become a representative of a new genre - as Kojima wants it. The game will debut on November 8 as an exclusive title for PlayStation 4.