IO Interactive has released the so-called Free Starter Pack for Hitman 2. PC, PlayStation 4 and Xbox One owners can check out for free the first mission called Hawke's Bay in New Zealand. In addition to eliminating the main target, the package enables you to face all the optional challenges and unlock new weapons and starting points, as well as try out higher difficulty levels. It is worth noting that the progress made in the Starter Pack can be transferred to the full version of the game.

Let's recall that Hitman 2 made its debut on November, 13 2018, enjoying a warm reception from reviewers. Critics pointed out that the title was prepared in accordance with the "biggerand better" principle and although it does not introduce a revolution, it presents a solid level of performance.

After the game's release, however, the developers did not rest on their laurels. The production was released together with a free prologue, and later the authors released free Christmas content. In January, the creators decided to remove the Denuvo security software from the PC version of their work. In the meantime, the IO Interactive team has opened a new studio, whose employees are to deal not only with the development of its flagship series, but also with development of completely new projects. 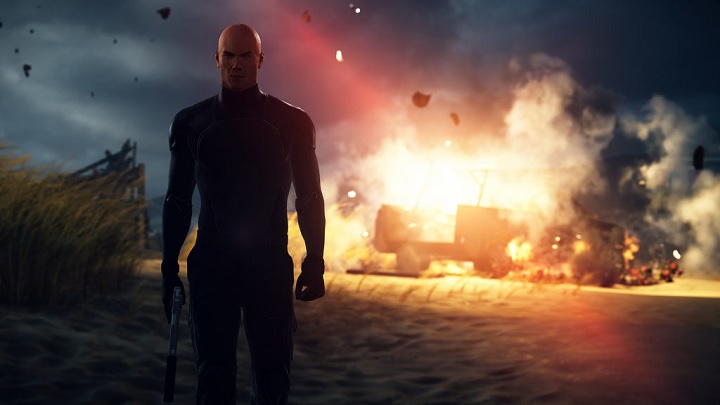