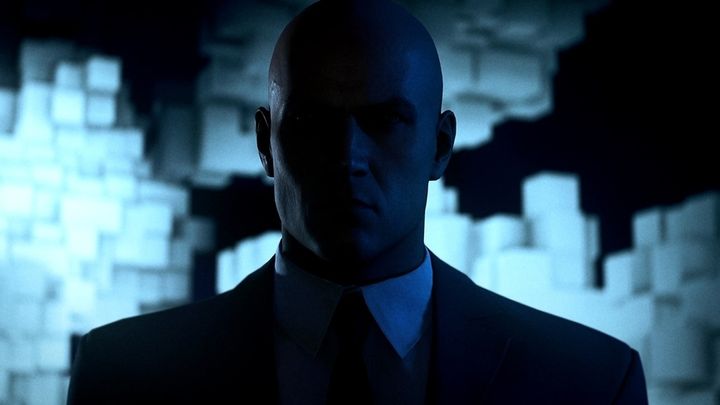 Epic takes another franchise for itself.

IO Interactive, the studio responsible for the Hitman series, has officially announced that its upcoming title will be a temporary exclusive (for 12 months) on Epic Games Store (at least its PC version). This is mainly dictated by the policy of Tim Sweeney's company, which was to ensure full publishing independence for the developers. Due to the cooperation of these two entities a special promo week was also announced. From August 27 to September 3 we will be able to get Hitman from 2016 for free.

The above information was disclosed together with the new location from the third installment, i.e. English town of Dartmoor, inspired by the detective stories of Edgar Allan Poe and Arthur Conan Doyle. We can see the various nooks and crannies of the map in the video we have posted above. Hitman 3 will make its launch in January, next year not only on PC, but also on PlayStation 4, PlayStation 5, Xbox One and Xbox Series X.