Last week, we reported about Hitman 3's surprisingly limited size - the creators assured that the game would take up to 100 gigabytes, including content from the previous two instalments. As it turns out, the game will weigh even less, only about 60-70 GB.

How did the developers manage to "shrink" three installments to a size less than half as big as Hitman 2 (which only takes 149 gigabytes including levels from first game)? PC Gamer asked it IO Interactive about the matter, which repsonded through Maurizo De Pascale, its technical director, who explained the whole process to the players. In addition, the devs shared official details about the six locations, which we will visit as the bald assassin.

As it turns out, the key to success was... better compression. When working on Hitman 3, the developers used the popular LZ4 algorithm. Like most other lossless compression techniques, it eliminates duplicate sequences of data, replacing excessive copies with information where they first appeared. To illustrate how it works, De Pascale uses the example of the word "compression"; instead of constantly duplicating it, we can use the information that it appeared a certain number of words ago. Although on paper such the solution does not look particularly useful, De Pascale argues that it can be "encoded very efficiently with very few bits". Furthermore, he stated that:

"This is actually a pretty common technique, which other compressors employ as well, but LZ4 has a very performant implementation that provides a good trade-off between reasonable disk compression and great decompression speed, which makes it a common choice for games."

That being said, why didn't IO Interactive take advantage of the solution earlier when working on the first and second Hitman? Well, the reason was to "avoid performance issues on weaker hardware". In developing Hitman 3, however, the developers made a number of improvements to the engine that reduced the CPU load in many areas, leaving free resources for other tasks. In addition, the first Hitman was designed to be released in episodes, so each episode had its own code and files needed to run on its own, which of course increased its size. In Hitman 3, however, the content from the first part installment is handled differently, helping the developers "aggressively remove duplicates of shared assets."

Below you'll find information on where Hitman 3 will take us, as well as specifics on where the last mission in the game will take place. So if you do not want to spoil the fun, you should finish reading the news at this point.

Let's move on to the official list of locations that will visit in the new Hitman. It turns out that the list, which leaked late last week, was true, and the final mission will in fact take us to the place where Agent 47 was born (via PC Gamer). The developers argue that each level has been designed to provide a "unique and memorable gameplay experience". The list itself, with in-game order, looks as follows: 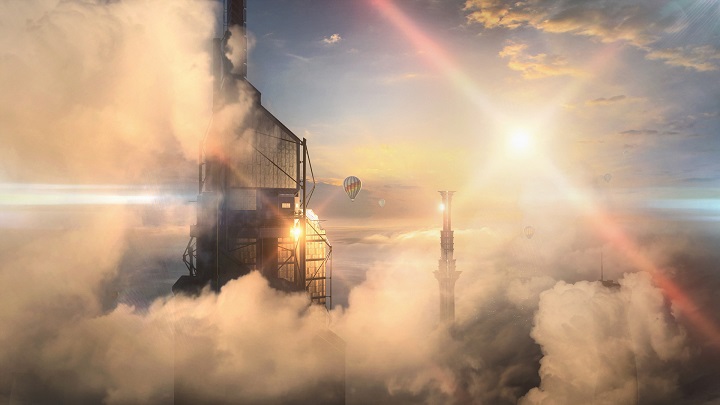 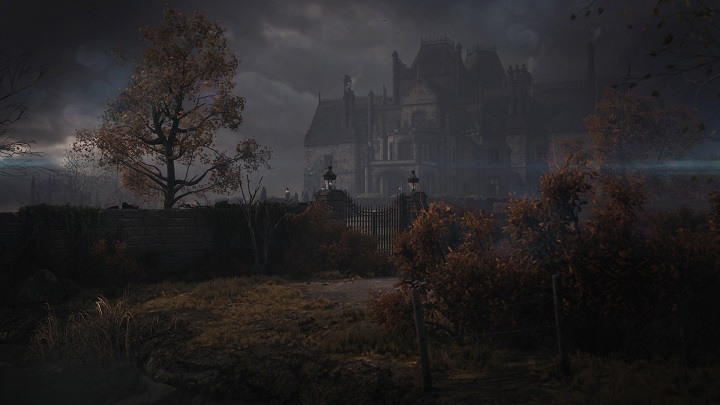 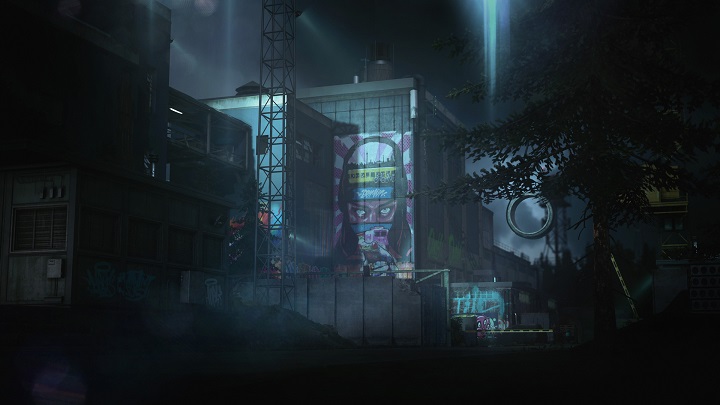 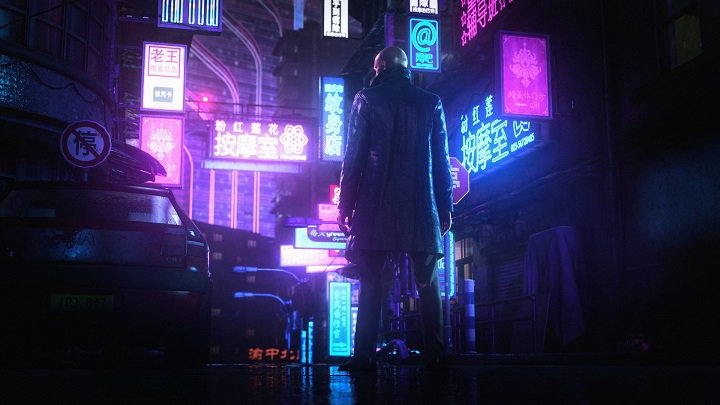 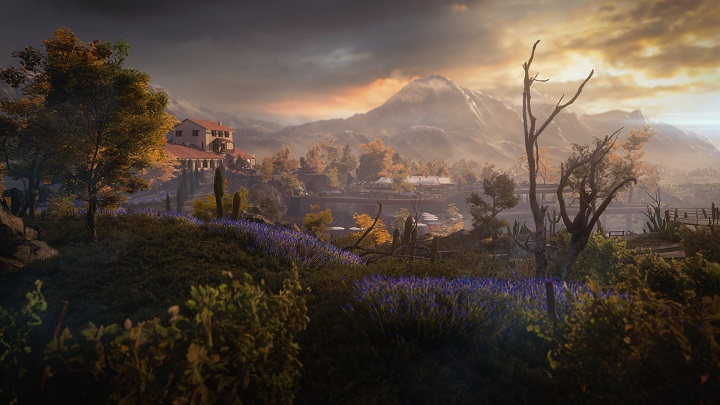 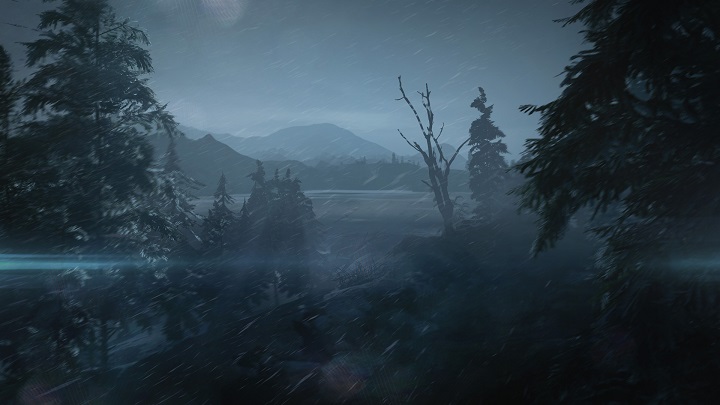 Higher resolution screenshots can be found in our gallery from the game.

Hitman 3 will debut on PC, PS4, PS5, Xbox One and Xbox Series X/S on January 20. At a later date, the game will also appear on the Nintendo Switch console (on which it will use cloud technology).