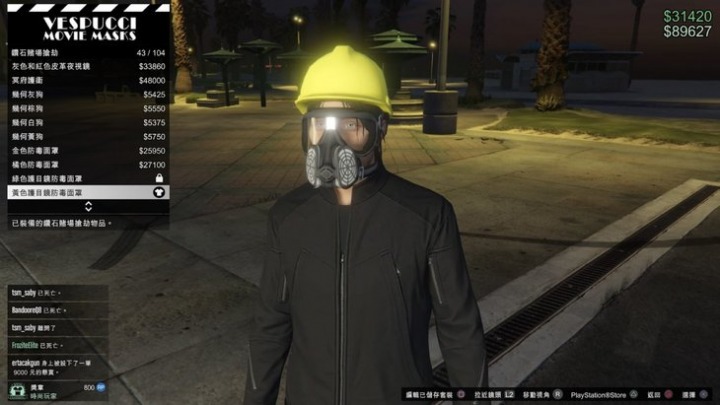 It didn't take long for the new content to be used creatively.

The protests in Hong Kong began in March, this year and there is no indication that they will end soon. This is a response to the Chinese government's strong interference in the autonomy of the region and the violation of civil liberties. Somewhere in the background there is the theme of the gaming market, which also contributes to developments on Hong Kong streets. First, put under pressure from Chinese politicians, Blizzard suspended Chung "blitzchung" Ng Wai, a professional eSports player, after he had supported the protesters after winning a major Hearthstone tournament. Later on, Valve delayed for a very long time before adding to Steam games in which the player could play as one of the protesters. Eventually, Liberate Hong Kong and Karma did not appear on the platform. The reason? Controversy and potentially illegal content. Google has also added its contribution by removing the mobile game The Revolution of Our Times from Google Play Store, another title that stood up for the protesters. Removal of the title caused a big stir even among the company's employees. 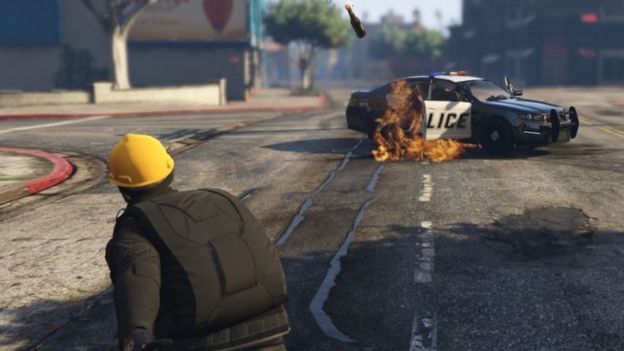 The streets of Los Santos turned into a battlefield for a moment.

This time, thanks to one of the latest updates to GTA Online, Diamond Casino Heist, many clothes and equipment have been added to the game. These included yellow helmets and gas masks - the same ones used by the participants of demonstrations in Hong Kong. According to BBC, the users of LIHKG forum (the Chinese equivalent of Reddit) organized a protests in the streets of Los Santos. Everyone who wanted to take part in the event had to join the "Stand With Hong Kong" team and buy a set called "Glory to Hong Kong" in the clothing store. The protesting players wreaked havoc in every part of the city, including throwing molotovs at police cars and attacking underground stations. It didn't take long for the players from mainland China to join the police forces and regular clashes between the two groups broke out on the streets. Weibo reported that the epic fight was won by the police forces, because there were simply more players on their side than in the ranks of the protesters.

Rockstar Games have not issued any statement about the situation.