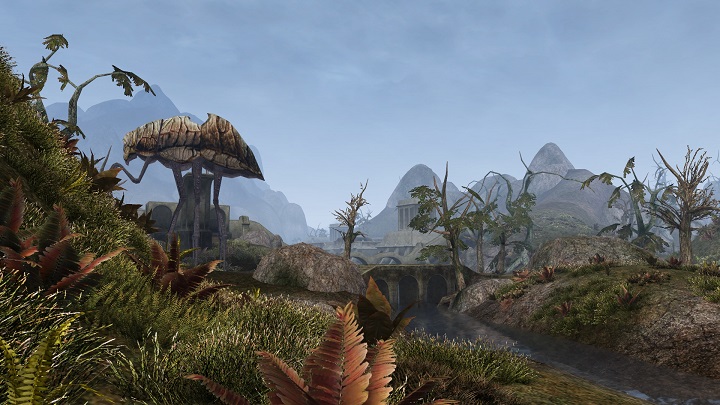 The release of Morrowind on Xbox forced Bethesda to use a hardware trick.

The recent acquisition of ZeniMax Media (owner of Bethesda Softworks) by Microsoft has had a broad impact on the industry. No wonder that the last podcast of the giant from Redmond with Phil Spencer, Todd Howard, and Pete Hines featured a conversation about this huge deal. However, other issues were raised, including the third installment of Bethesda's fantasy RPG series. Todd Howard shared an interesting anecdote about the console edition of The Elder Scrolls III: Morrowind.

Morrowind, which debuted in 2002, is mainly known for its PC edition, especially as it was the only one to receive story expansions. However, the third TES also hit the first Xbox - a hardware at first glance completely incapable of running the huge, 3D open-world RPG created by Bethesda. Here's where Microsoft's engineers came to help, sharing a little trick with the debs. From time to time the players could see something that seemed to be very long loading screen. In fact, the title used that time to reboot Xbox to free up the console's memory. 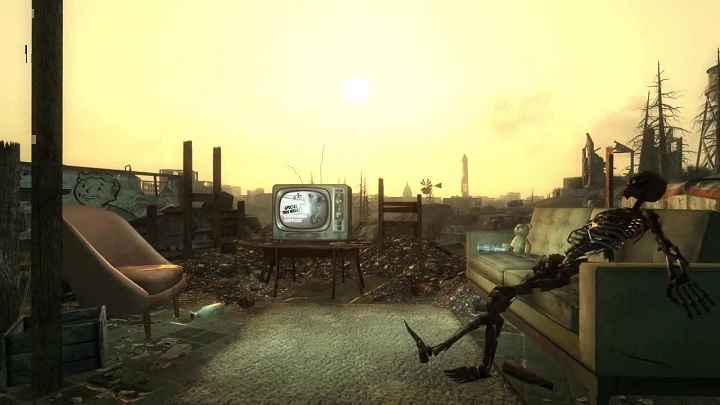 Another curiosity was Todd Howard's first performance at the Xbox conference during E3 2008, when Bethesda presented a gameplay from Fallout 3, with Howard at the controls. In fact, it wasn't him who showed the audience around the post-apocalyptic world of the third instalment of the iconic RPG series. Unluckily, the team found it difficult to connect the gamepad held by Howard and had to use a contingency plan. This was vice president Pete Hines playing behind the scenes and trying to keep up with what Howard said. Additional security measure was provided by the pre-recorded footage of Fallout 3 - in case the backstage player option failed. The developer admitted during the podcast that this presentation was "the worst demonstration" in his life.