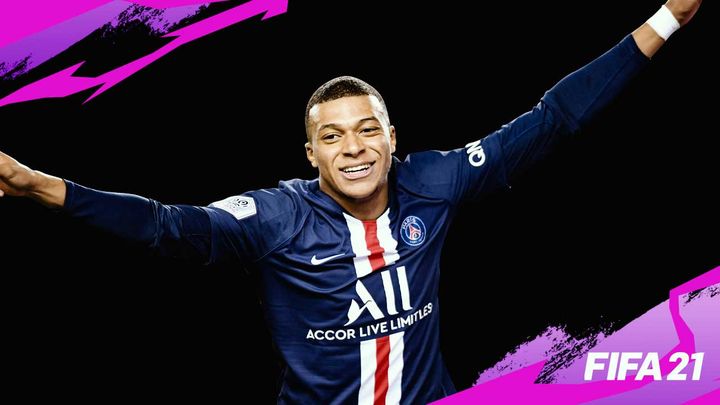 Kylian Mbappe. The cover face of the latest FIFA.

On October 9, FIFA 21 will debut on PC, PlayStation 4, Xbox One and Nintendo Switch (and in the future also on PlayStation 5 and Xbox Series X/S). However, players have been looking forward to the launch of another app that has been linked to the popular football series from EA for several years now. We are talking about the so-called Web App, which traditionally becomes available for download every year a few or several days before the release of a given FIFA installment.

FUTWIZ, which is actually a fan-made compendium of knowledge about this sports game series , has released on Twitter a screenshot of EA's official announcement that FIFA 21 Ultimate Team Web App is scheduled to appear in less than a week, on September 30.

And what does it really enable us to do? Thanks to it, players can open special packages with players, compose their first line-up, and trade on the transfer market. However, there is no possibility to play matches. Avid professionals can really make a lot of money only thanks to the Web App, so they enter the online season with the right amount of money and a full lineup of players.

It is worth mentioning that in case of ordering special editions of FIFA 21 we will get access to it already 3 days before its launch, that is on October 6. In addition, EA Play subscribers can play the 10-hour pre-release trial version from October 1, allowing for a much faster debut on the virtual pitch.