At the time these words are being written, Hurricane Laura is making a landfall on the East Coast of the United States. Players from different corners of the world who would like to see it from the air with their own eyes and for various reasons cannot do it (one of them being distance) decided to use the benefits of Microsoft Flight Simulator for this purpose. As it so happens, Asobo's work can simulate real weather conditions. Laura's hitting the East Coast was a kind of battle baptism of fire for this mechanic and it seems that the developers did well.

Let's start with the fact that the hurricane actually appears in the game and looks majestic. Below you will find screenshots from Reddit, which show the beauty of this phenomenon just before sunset, during the so-called "golden hour". 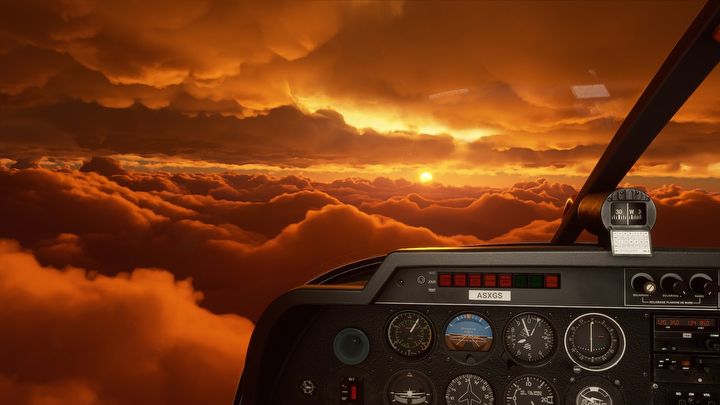 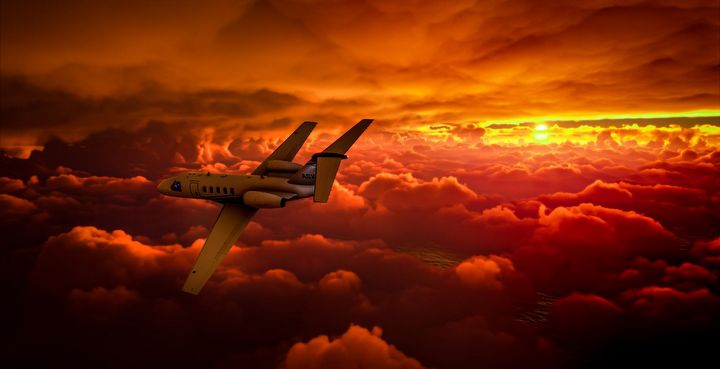 Real pilots also decided to see the hurricane up close. How the flight near Laura looks like is well illustrated by the following video footage recorded on board the WP-3D Orion aircraft:

Most interestingly, however, some players managed to find that flight in the game, thanks to its ability to simulate real air traffic; unfortunately, the picture below (also from Reddit) does not look as spectacular as the two previous ones. 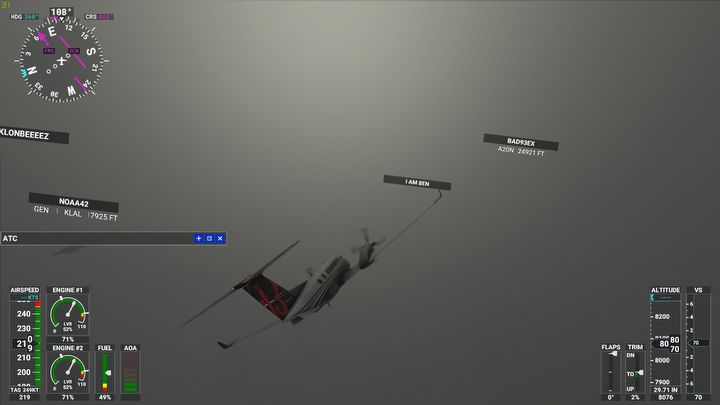 It's also worth adding that there is a lot of people who want to see Laura in Microsoft Flight Simulator, which is well illustrated by the map available in the game. 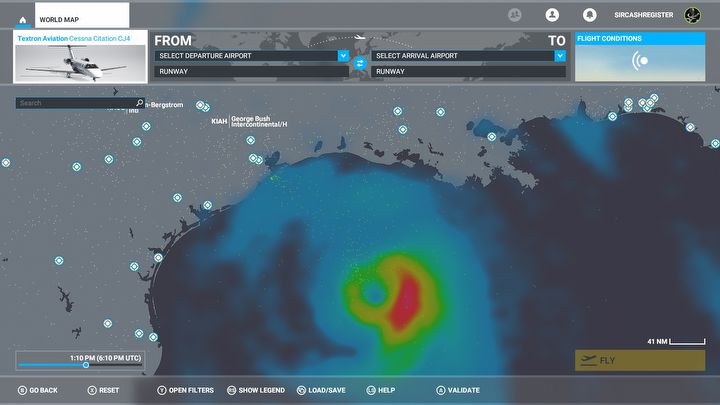 Finally, a short video showing Laura's virtual version in action. Its author has also made some impressive screenshots, which we can find at this address.

Microsoft Flight Simulator appeared on PC on August 18. The title debuted in the company of delightful reviews crowned with high ratings. The work of Asobo Studio is also coming to Xbox One.