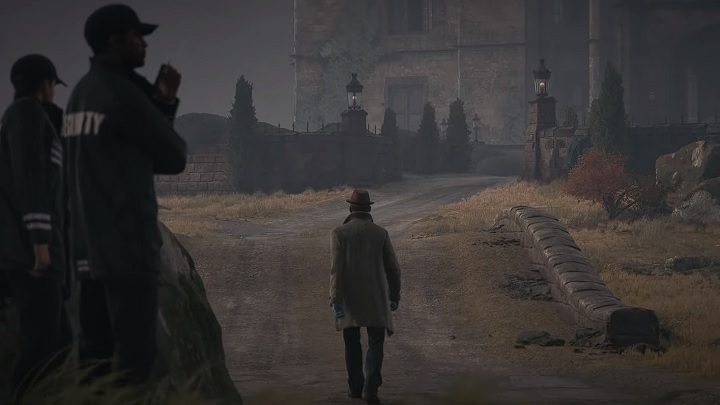 We know when the new Hitman will come.

IO Interactive has just revealed the official release date of Hitman 3, a continuation of the popular stealth game series about the bald killer for hire. We will play the new installment on January 20, 2021. The title will be released on PS4, PS5, Xbox One, Xbox Series X, and PC (via Epic Games Store), as well as through the Stadia streaming service. We also learned some details about the special editions and pre-orders of Hitman 3.

The game will be released in two editions - Standard ($59.99 on Epic Games Store) and Deluxe ($89.99 on Epic Games Store). By purchasing the latter, players will receive, among other things, a set of cosmetic items (e.g. suits), a soundtrack and an artbook in digital form, as well as additional missions in Escalation mode. Additionally, those who decide to buy the game in pre-order will receive cosmetic items referring to previous installments of the series. 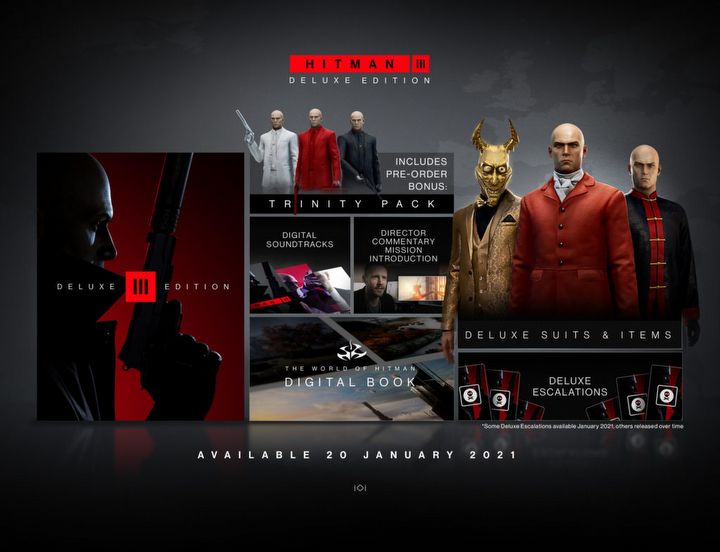 The creators also announced that Hitman 3 owners on current generation consoles will be able to get a PlayStation 5 or Xbox Series X version for free. Last but not least, until next Thursday, the sixth installment of the series, released in 2016, which was a kind of a reboot, can be picked up free of charge on EGS.