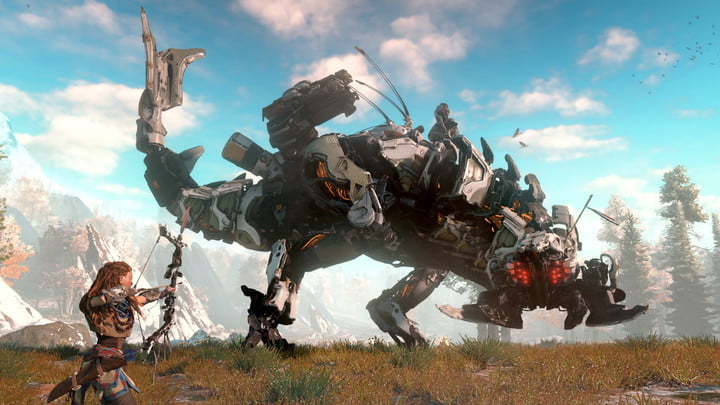 Is it possible that the continuation of Horizon Zero Dawn has been unofficially confirmed?

When we celebrated Horizon Zero Dawn's second birthday just over a month ago, many people were convinced that the announcement of a continuation was only a matter of time. This may have been confirmed by, the latest news from... Star Wars Celebration Day. Among those present at this year's convention was Janina Gavankar, known mainly for her role of Iden Versio in Star Wars Battlefront II, but also associated with Horizon Dawn: The Frozen Wilds. Anyway, a HDZ fan who took part in the party and dressed up as Versio mentioned the game from Guerilla Games when taking to Gavankar. In response, the actress was to directly confirm the existence of Horizon Zero Dawn 2 and ensure that the continuation will be "amazing". The information appeared on Reddit together with a video recorded during the conversation. Unfortunately, at the time of writing this text, the clip had disappeared from Twitch. 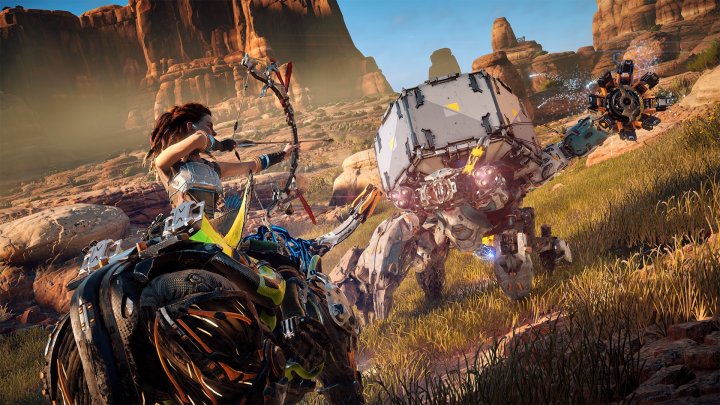 It seems like Jason Schreier also confirmed the existence of Horizon Zero Dawn 2.

Of course, relying on a random user's entry on a social networking site is not enough to take the sequel for granted. Except Jason Schreier from Kotaku also spoke about the topic. Although the journalist did not directly mention Horizon Zero Dawn, he said that "I don't want to give you too much shock at once, but there's gonna be another God of War too. This clearly sarcastic comment seems to suggest that a continuation of HDZ is actually being developed, and that would not be the first time Schreier has told us about the relevant information from the gaming industry.

The release of Horizon Zero Dawn 2 would certainly not be a surprise. The first part has gained the recognition of reviewers and has been a commercial success, selling over 10 million copies by the time of its second birthday at the end of February this year. However, although we know that Guerrilla Games is working on a project, the latest reports indicate an online production rather than a single player game per se. This is suggested by yesterday's Tweett by Simon Larouche, director of Tom Clancy's Rainbow Six: Siege, who is currently working on Guerrilla Games' new titles. As we read, the team is looking for a Java expert to work on the creation of matchmaking systems, tournaments, and ranking boards. It would seem that either HZD 2 will offer an online mode, or Dutch developers are developing a different game.

As you can easily guess, the information didn't impress HZD fans, who thought it equals to denying the rumors about the possible continuation of Alloy's story. However, a few things need to be pointed out. Firstly, Guerrilla Games announced in the middle of last year that it would increase its team from 250 to almost 400 employees. It was motivated by the desire to speed up production, but it would also allow the studio to work on more than one large project at a time. Secondly, company's official website features job offers that do not fit into a typical online game. For example, Guerrilla Games is looking for an artist to work on "natural landscapes" to work with people responsible for a "rich narrative" and quests. Thirdly, Horizon Zero Dawn was, as we have already mentioned, a huge success and it seems unlikely that the studio would give up a sequel, for example as an exclusive title for the next PlayStation. And finally, fourthly, although the ending of the first part lacked a classic cliffhanger, the creators left an open gate for a potential continuation. Whatever the case, for now, we can only wait for the official information.