Remember first-person shooters Project I.G.I. and I.G.I. 2: Covert Strike published in 2000 and 2003, respectively, by Eidos? Its very likely that I.G.I. 3 is in works by Artplant, a Norwegian game developer known for creating Battlestar Galactica Online, founded by key members of the original Project I.G.I. team. The studio has acquired the rights to the I.G.I. franchise from Square Enix (who got them by buying out Eidos in 2009) and intend to use it creatively.

Artplants CEO Jack Wulff commented that for them this is going to be a shift in strategy from making games for publishers to producing and owning our own games, as reported by GamesIndustry.biz. And since the deal only applies to the IP and not the first two games, the rights to which still belong to Square Enix, Artplants next project is not going to be a remaster, but either a full-fledged sequel or a reboot. 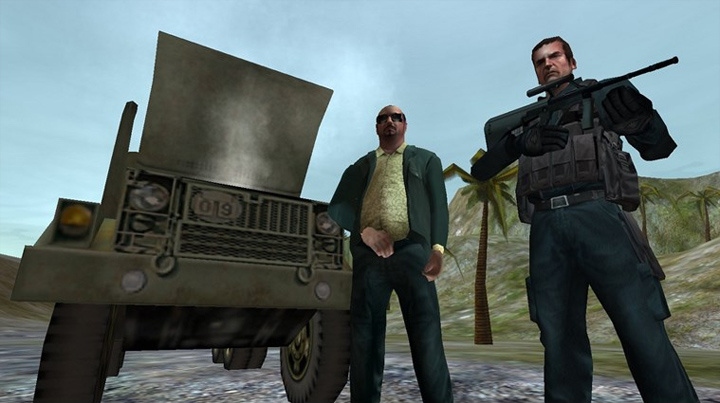 Which one of you would like to revisit the I.G.I. franchise?

The I.G.I. series never stood out as a technological marvel (the games were troubled by many technical issues and poor AI), nevertheless, it gained a faithful following of fans who appreciated large open maps and tactical freedom, which made it possible to complete missions in many different ways. Although I.G.I. 2: Covert Strike servers have been long down, players still keep some private servers up.