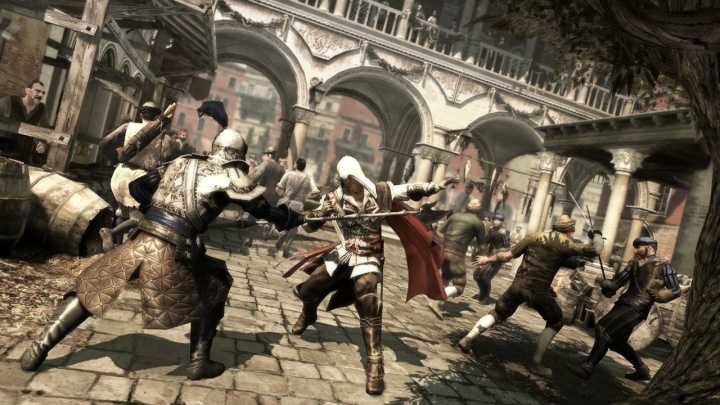 Assassins Creed is one of the most important game series of the recent years. Now you have a perfect chance to get acquainted with it without spending too much money.

This Humble Bundle offer ends on January 16, 10 A.M. PST, so even if you are hesitant now, you have almost two weeks to reconsider. Missing from the package are: Assassins Creed IV: Black Flague and Assassins Creed: Rogue (both focusing on sailing and featuring, respectively, pirate Edward Kenway and Assassin-turned-Templar Shay Patrick Cormac as main heroes), Assassins Creed: Revelations (old Ezio looking for some answers in Constantinople), and Victorian London-based Assassins Creed: Syndicate, not to mention some minor spin-offs.

The Binding of Isaac getting the Afterbirth+ DLC today