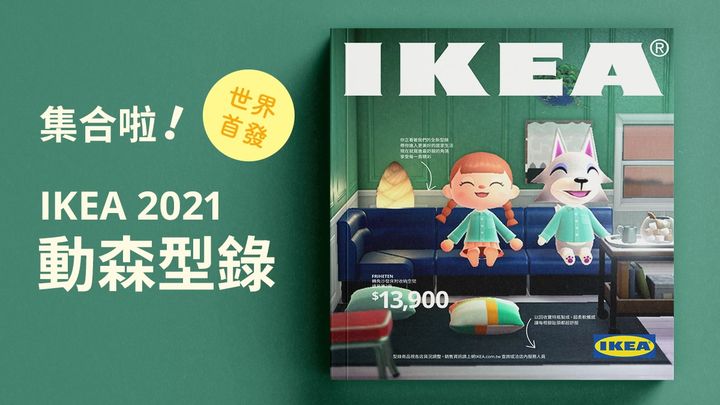 The popularity of Animal Crossing goes beyond the world of video games.

IKEA Taiwan has decided to create a furniture catalogue for 2021, based on Animal Crossing: New Horizons. The publication is complementary - it contains illustrations that reproduce rrangements known from the main catalogue in the game (roughly, as much as possible). You can find a dozen or so images from this curiosity on Facebook (a few selected are posted below). 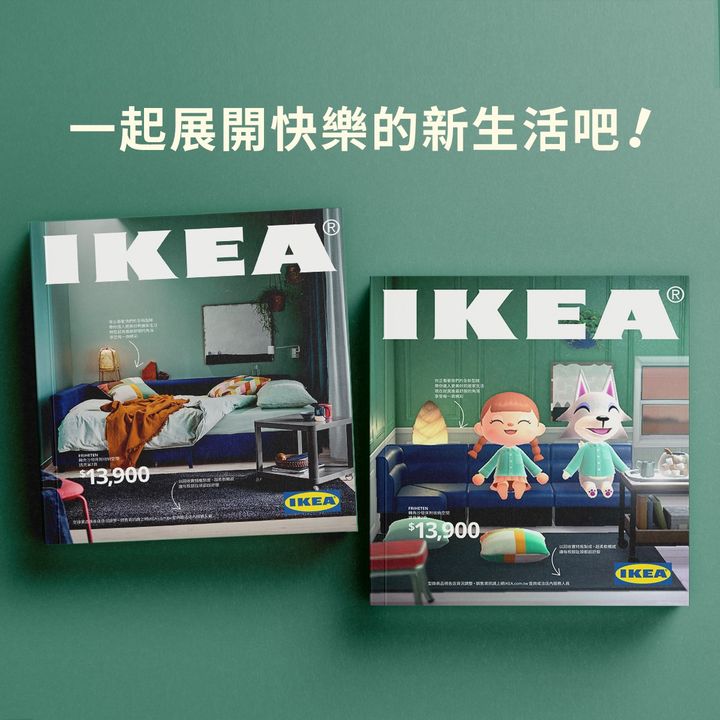 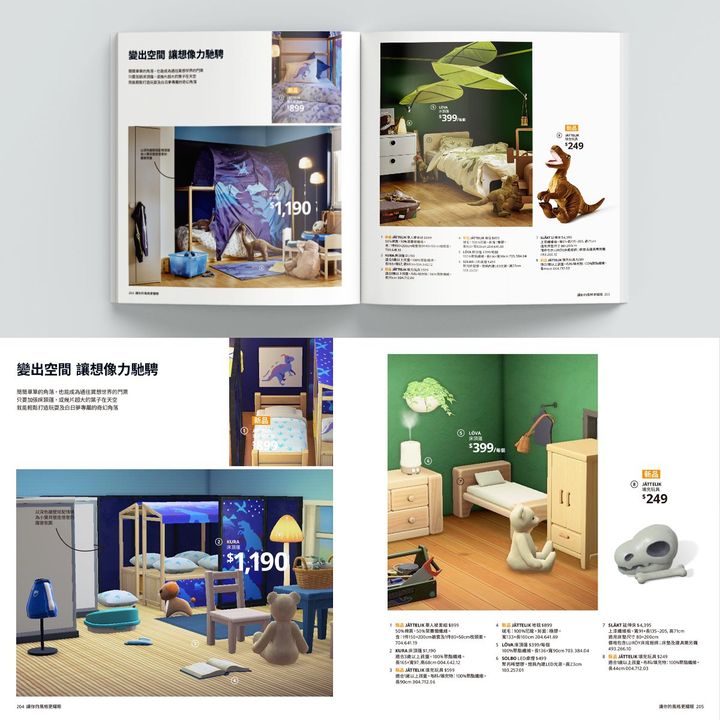 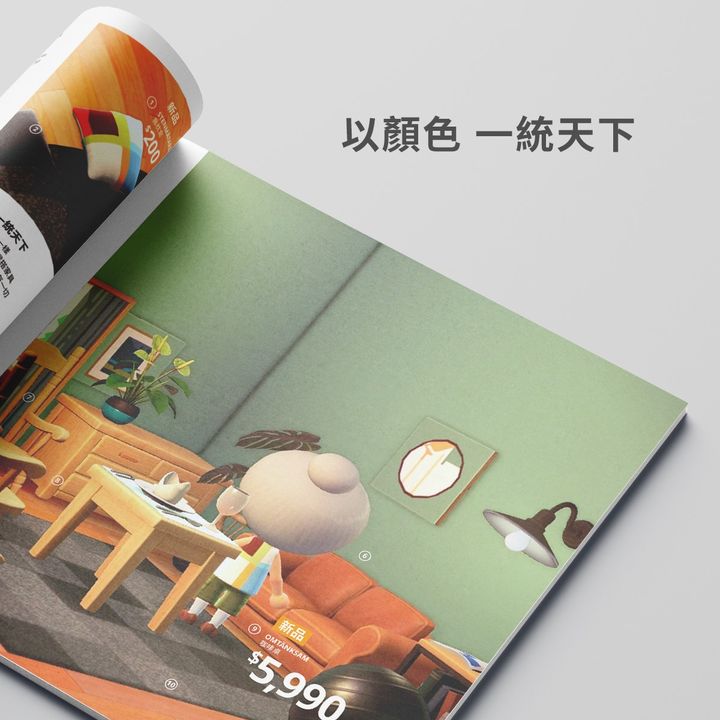 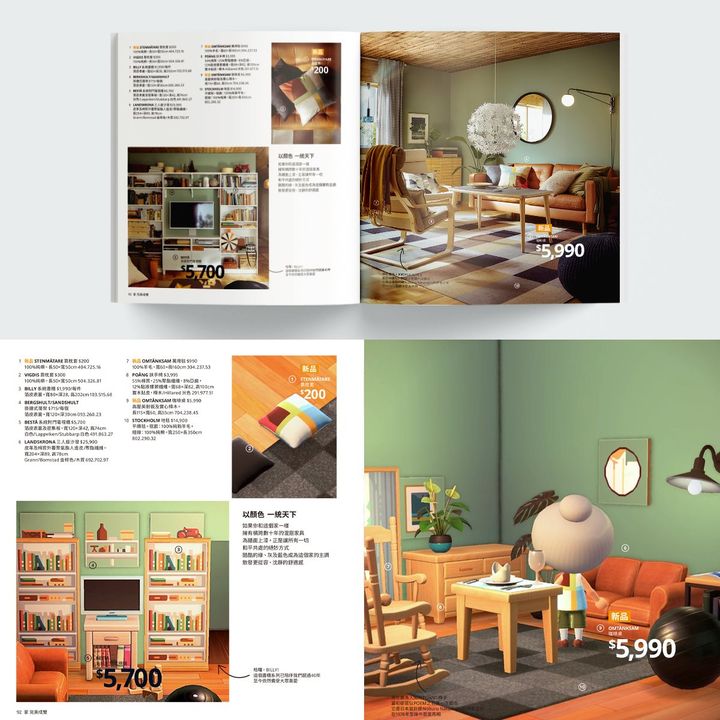 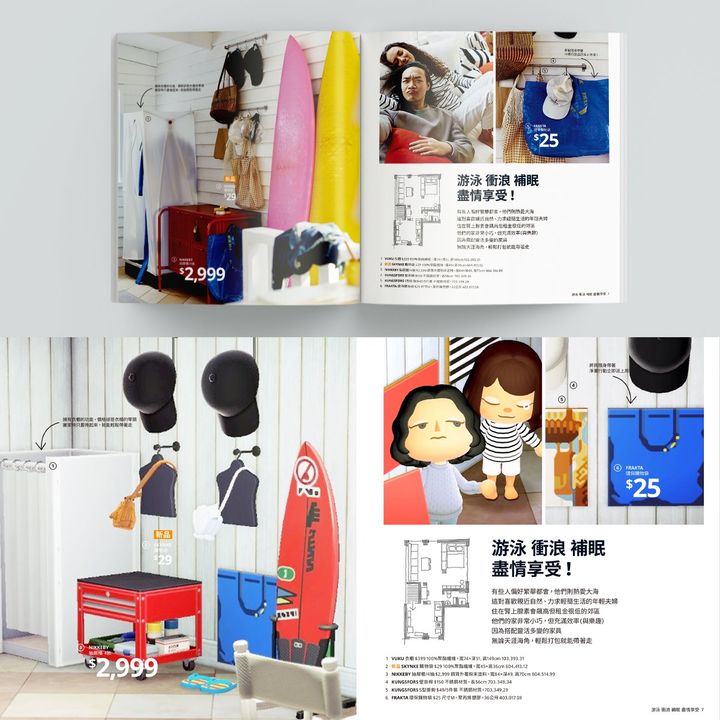 It is worth noting that this is not the only attempt to use the extraordinary popularity of Animal Crossing to advertize products of a completely different kind. The authorities of the American football club Detroit Lions have already come up with a similar idea - the meeting schedule for 2020 was presented in the form of a gameplay video.

Of course, such actions are not a coincidence - the latest installment of Animal Crossing, or New Horizons, is a global phenomenon (so far customers have purchased 22.4 million copies of this title) and one of the games that have driven the sensational sales of the Nintendo Switch console in recent months.