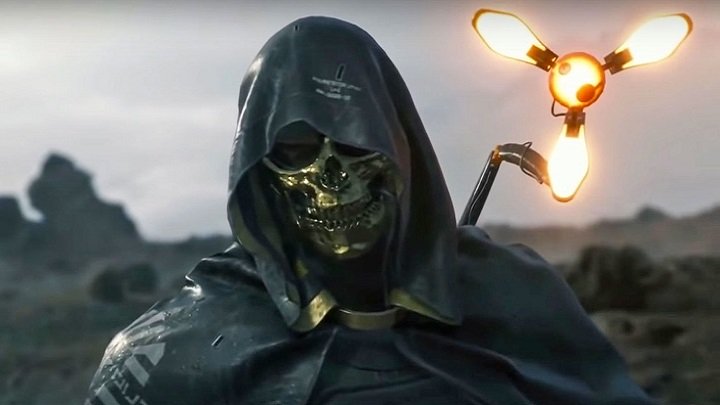 The dust after the launch of Death Stranding is slowly settling. It turns out that after the release of the game Kojima Productions team was left without Kenichiro Imaizumi, one of the co-founders of the studio, acting as a corporate director and producer. No reasons were given for his decision, but anonymous sources suggest that it was a conflict with other high level people in the company.

Kojima Productions is already working on a new project. It could be a horror game. Hideo Kojima also confessed that he would like to make a film in the future.

Recall that Death Stranding was released on November 8, this year. The production is available only on PlayStation 4 at the moment, but the PC edition is also planned for release next spring.

The game was warmly received by the industry media and has an average rating of 82% on Metacritic. Our editor liked the production even more and gave it a 9.0/10.