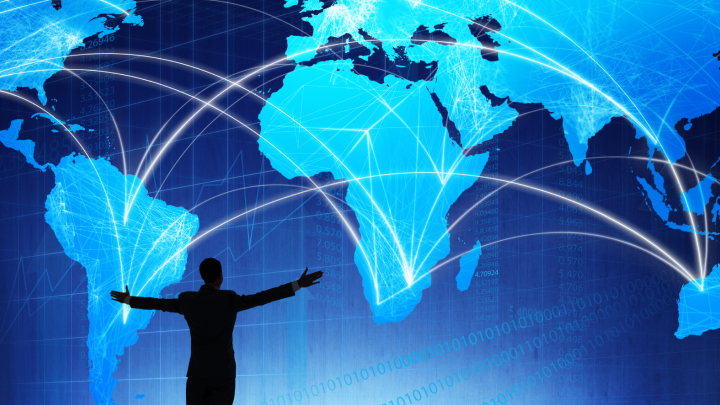 According to the Newzoo report, the global video game market will generate revenue of USD 152.1 billion in 2019, and its growth in relation to the previous year will amount to 9.6%.

The largest segment of the market will remain the mobile gaming sector, whose global share will amount to 45%, with a forecast growth of 10.2%. The second largest segment will be the console segment, which is to constitute 32% of the market. For the second year in a row it will maintain the fastest growth rate and will increase by 13.5%. The PC games sector will remain the smallest and slowest growing sector. Its share will amount to 23% and the projected growth is 4%.

The largest domestic market in 2019 will be the American market, which is expected to generate USD 36.9 billion in revenue. The second place will be taken by the Chinese market, which is still feeling the effects of last year's government ban on licensing of new games and actions taken to reduce time spent on the computer by children. The top five is closed by Japan, South Korea and Germany. In terms of regions, despite the Chinese slowdown, Asia and the Pacific account for the largest share - 47%. North America (26%), followed by Europe, Middle East and Africa (23%) and South America (4%).

The video game market is still developing very well and in 2022 is expected to generate $196 billion in revenue, maintaining stable growth at 9% year-on-year levels along the way. Mobile games will continue to generate the highest revenues in the coming years and their share is expected to increase to almost 50%.