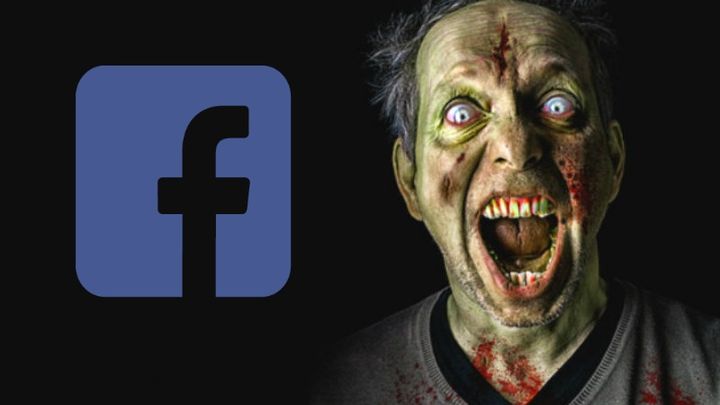 There's gonna be more dead on Facebook than alive?

Facebook is slowly becoming a graveyard. According to the New York Post website (referring to a research conducted by Oxford Internet Institute), in 2070 there will be more profiles of dead people than living people on Mark Zuckenberg platform. By the end of the 21st century, 1.4 billion users will have died. The prediction is based on UN data, country population projections and information from Audience Insights Facebook.

These statistics give rise to new and difficult questions surrounding who has the right to this data, how should it be managed in the best interests of the families and friends of the deceased and its use by future historians to understand the past, the studys lead author, Carl Ohman, said in a press statement.

The problem is very real. We don't usually think about it, but Facebook has gathered a huge amount of personal information over the years, which will certainly become an invaluable source for historians in the future. But who's gonna manage this data? Where's the privacy limit?

Never before in history has such a vast archive of human behavior and culture been assembled in one place. Controlling this archive will, in a sense, be to control our history. It is therefore important that we ensure that access to these historical data is not limited to a single for-profit firm. It is also important to make sure that future generations can use our digital heritage to understand their history, said David Watson , co-author of the study.

The predictions included two extreme models - one in which the number of users does not grow after 2018 and the other, assuming a continuous growth of 13%, until the moment of complete saturation of the market (currently Facebook has 2.3 billion users). The projections presented above concerned the first scenario. In the second case, the number of dead user accounts on the platform will be even greater and will reach 4.9 billion. The study also assumed that the service would not drastically change its operation, which is not necessarily true, especially considering the many controversies related to the privacy and security of user data.

Steam Has More Than One Billion Users