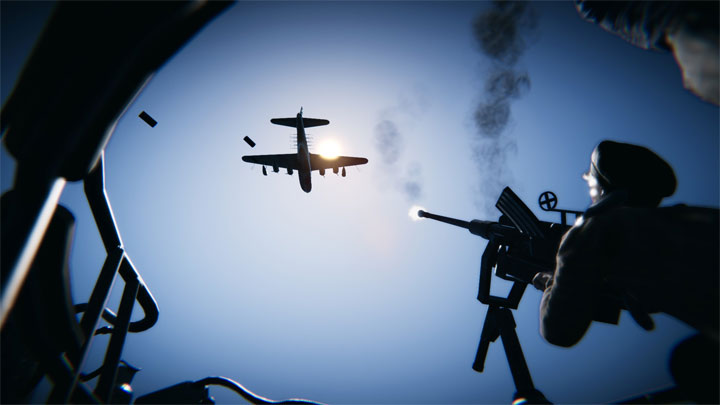 The game is to leave Early Access next year.
UBOAT IN A NUTSHELL:

This afternoon, UBOAT, a submarine simulator by Deep Water, will debut in Early Access. For now the game will be available only on PC, but in the future a Nintendo Switch release is planned. At the moment, however, we do not know when we can expect a console edition.

UBOAT will be available for purchase in Steam Early Access. The version that makes its debut in early access will not offer a campaign. Instead, it will have most of the basic elements of the game. The developers plan to launch the full version edition next year.

After their debut in Steam Early Access, the developers intend to create a story campaign that will cover the entire Second World War. New ships and other units will also be added, as well as full mod support. Tools that will enable us to create mods are to released this summer. In addition, there are plans to further refine the game's technical layer.

If you are interested in purchasing UBOAT ,we recommend that you familiarize yourself with the game's hardware requirements before you make the decision.