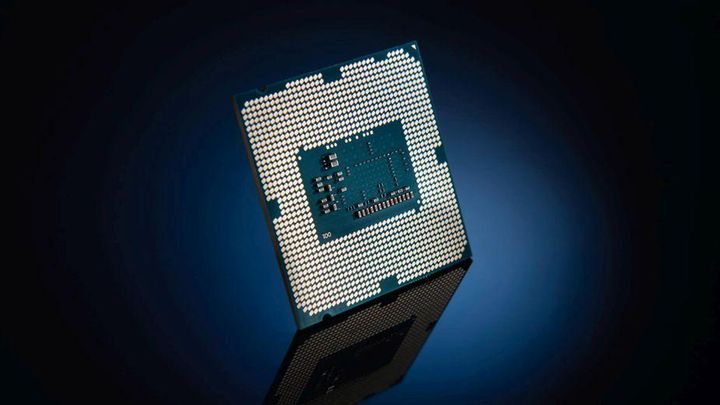 We know the specs of Intel's new processors.

Some juicy information about the Intel Core i9-10900K CPU from the new Comet-Lake S line has been released online. It looks like we'll get a unit with 10 cores that can handle up to 20 threads simultaneously. It would mean a breakthrough for the company, as so far, their mainstream CPU have not gone beyond 8 cores. The news was published by VideoCardz.

Confusion with the clocks

The new processor is said to boast a 3.7GHz clock, which will rise to 5.2GHz in Boost mode. But that's not all, because units also use a technology called Thermal Velocity Boost. It will enable the clock of one core to rise by another 100 MHz (alternatively we will be able to use the All-Core Turbo option - 4.9 GHz on all ten cores). However, according to reports of VideoCardz editors, the feature will only be available on the 10900K and 10900 models. These CPUs, as well as Core i7-10700K and Core i7-10700 variants will also receive support for Max Turbo 3.0, which will make their clocks slightly higher. A side effect of three different boost levels is also a lot of confusion, so here is a small summary in the form of a table.

Cache and other details

All aforementioned processors will have hyperthreading and support DDR4-2933 and Intel Optane memory (a special technology designed to speed up the hard drive by providing it with additional, very fast cache - it can be an alternative to SSD). We will also receive support for WiFi6.

According to rumors the Comet-Lake S family will be shown at the CES 2020 event in Los Angeles (January 7-10 ).