Intel's new generation of CPUs, Alder Lake-S, is becoming increasingly popular. The chips have only recently arrived in stores, and already some models are on hot the heels of or even ahead of AMD. According to WCCFtech this fact is reported by many retailers around the world. 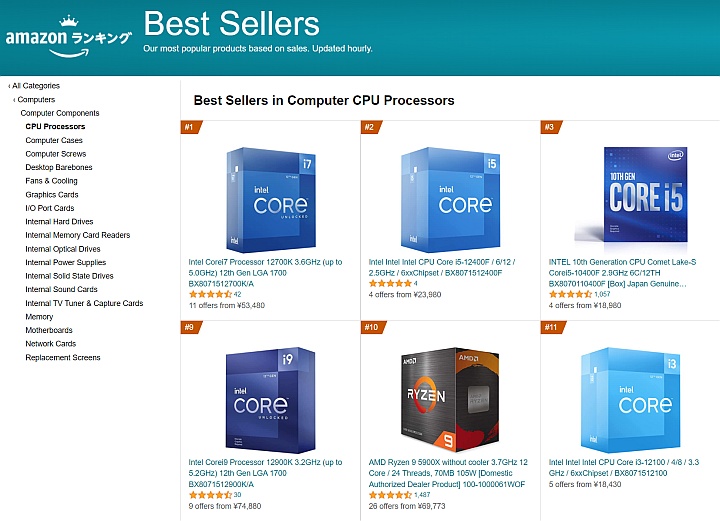 AMD's 5000 series CPUs are still holding up well in many markets, but interest in Intel's 12th-gen hybrid chips is growing rapidly and some models (particularly the i7-12700K) are hitting the top of the sales rankings.

How Much Does The Sims 4 Cost Annually? We've Checked It and It’s a Lot

Wartales is Doing Great And Just Got Major Update

How Much Does The Sims 4 Cost Annually? We've Checked It and It’s a Lot