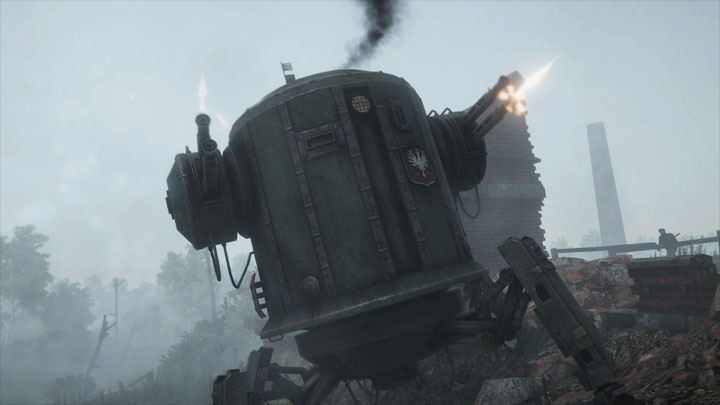 The open beta allows for both solo and multiplayer fun.

The open beta of the RTS Iron Harvest has launched. The action of the game takes place in the universe of 1920+ created by Polish artist Jakub Rozalski. Only PC owners can take part in the tests. The files should be downloaded using Steam.

The open beta enables us to check the beginning of the story campaign, play skirmish battles against AI (alone or in co-op mode) and face other players in multiplayer battles. Maps with unique challenges are also available.

To encourage players to check out the multiplayer, the devs have planned an online tournament organized in cooperation with Electronic Sports League. The tournament will take place in several phases acroos entire August and the winners can expect a prize pool worth seven thousand euros.

Iron Harvest is coming to PC, Xbox One and PlayStation 4. The official release will take place on September 1 this year, simultaneously on all hardware platforms. The PC release, apart from Steam, will also be available for purchase at GOG.com and Epic Games Store.