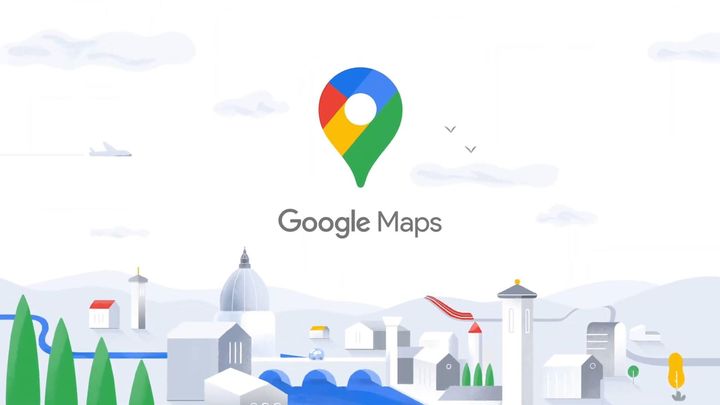 Google Maps is associated with localization and searching for places of interest and companies, but it seems that developers have more ambitious plans for it. The app has recently received a function that evokes associations with social network websites (via Android Police) - users can follow people who have publicly shared photos or reviews (e.g. restaurants).

After clicking the "Follow" button, we will start receiving information about the posts and recommendations of the person. Profiles strongly resemble Twitter or Facebook - we see the number of followers and people we observe. The picture below illustrates how the new feature looks in the app.

It is worth noting that users can mark their profile as restricted - then we have the possibility to manually accept or reject requests for following. Google also plans to introduce additional filters that will enable us to check what a given user is interested in and the topics the are commenting on.