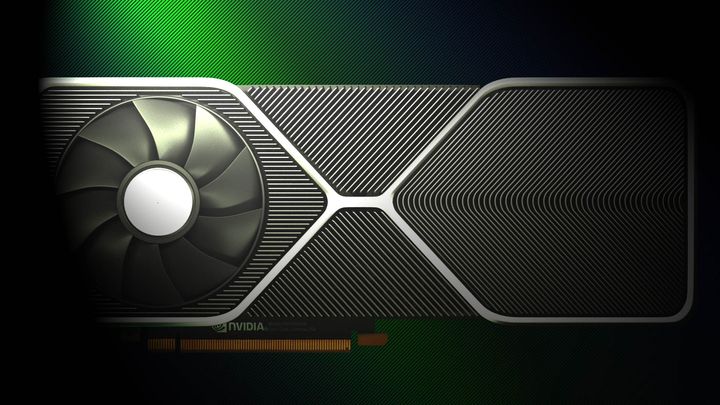 The RTX 3090 promises to be a really powerful GPU.

Two technology-specializing Twitter users have shared the news that the Nvidia GeForce RTX 3090 will be about 50% more powerful than its current generation equivalent, the GeForce RTX 2080 Ti. What's more, the new chipset - based on the Ampere architecture - is said to have achieved nearly 10,000 points in the TimeSpy Extreme benchmark (by comparison, the RTX 2080 Ti has score about 6300 points).

The reports should be treated as unconfirmed rumors, although both leakers are considered trustworthy sources and in the past they have already disclosed information on the specs or naming of Nvidia's GPUs. It is also worth noting that the leak is consistent with previous leaks.