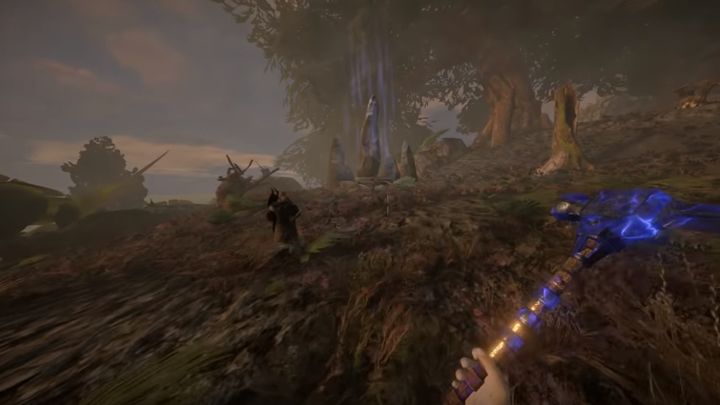 Isles of Adalar is a big project from a young team.

Peakway Software has just announced its debut game called Isles of Adalar, an open world fantasy RPG. On this occasion, the first trailer of the game was presented, which clearly shows the devs' inspiration with the The Elder Scrolls series. The title will launch on PC in July 2020.

The published trailer focuses on game mechanics. The video presents, among others, conversations with NPCs, real time combat and a map editor. The trailer tells us that in Isles of Adalar we will be able to see the world from a first and third person perspective. It is also worth noting the visual, which at first glance can be associated with The Elder Scrolls: Skyrim.

Additionally, through their official website, the creators shared their vision of Isles of Adalar. According to the concept, the game will offer an extensive storyline, in which the choices made during conversations with NPCs will play an important role. Depending on our chosen personality traits, the NPCs will react to the main character in a different way. This will result in the availability of additional dialog options.

Isles of Adalar offers solo experience and a co-op mode for up to four players. The title will also offer full mod support from the moment of its launch.

It should be remembered that the presented gameplay footage comes from the pre-alpha version, so the final form of Isles of Adalar is still far away. What this title will eventually turn out to be, we will know in less than a year's time.